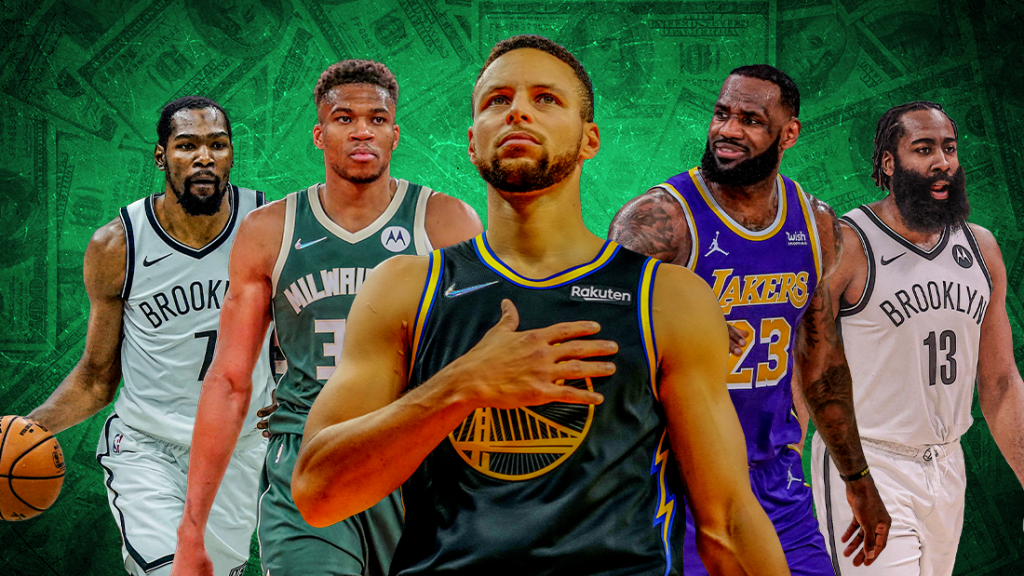 The season is only 20-something games old but trade rumors are timeless whether they are brewing in the offseason or at the deadline. Therefore, it is only fitting that the rumor mill is swirling after GMs and coaches have now gotten a gander at how their teams have performed in the early going. Let’s talk about some of the more intriguing rumors out there and whether there is anything to them.

Imagine being Kevin Durant or James Harden and joining forces with Kyrie to create the newest version of the NBA super team and all of a sudden Kyrie decides to be Kyrie and essentially breaks up the band before they ever got a best-selling hit.

Well, that’s essentially what is going on as Kyrie refuses to get vaccinated which means he can’t play in Brooklyn due to city COVID medical protocols and the team wants him all the time or none of it which is why he is being prohibited from playing in away games. It’s a stalemate and will continue to be one as long as Kyrie is in Brooklyn.

Therefore, it is not surprising that the Nets are trying to deal their eccentric superstar. But because he has demonstrated in the past that he can be a polarizing force and remains adamant against being vaccinated, the market has dried up.

However, a swap for Philadelphia’s Ben Simmons, another disgruntled guard refusing to play, would make sense for both teams. Stay tuned, it could happen sooner than later!

Things are not exactly all lollipops and sunshine in La La. The Lakers went from league champions two years ago to seventh place and a first-round exit from the playoffs last year. However, there were many professional handicappers who expected a big rebound and included the Lakers in their NBA betting picks to hoist another championship banner. But the team is .500 after 24 games and something has to change. The Lakers are now the fourth choice to win the NBA championship at +1000, trailing the Nets, Warriors, and Bucks.

Russell Westbrook is the third head on LA’s three-headed monster that nobody talks much about because LeBron James’ shadow looms large over everybody and everything. However, there is also the notion that LeBron doesn’t particularly care for Westbrook’s style of play when he is on the court and would rather that he and the other half of LA’s dynamic duo, Anthony Davis, be joined by someone more willing to acquiesce to LeBron’s demands.

It’s not like there aren’t a slew of potential suitors for the 9x All-Star but at age 33, Westbrook is getting a bit long in the tooth for teams to be giving up too much in return. And with that, what the Lakers could settle for is depth versus another veteran superstar. There is talk of Westbrook being shipped to the Big Apple for the Knicks’ Evan Fournier, Derrick Rose, and Kevin Knox. Would that satisfy both sides? We shall see. 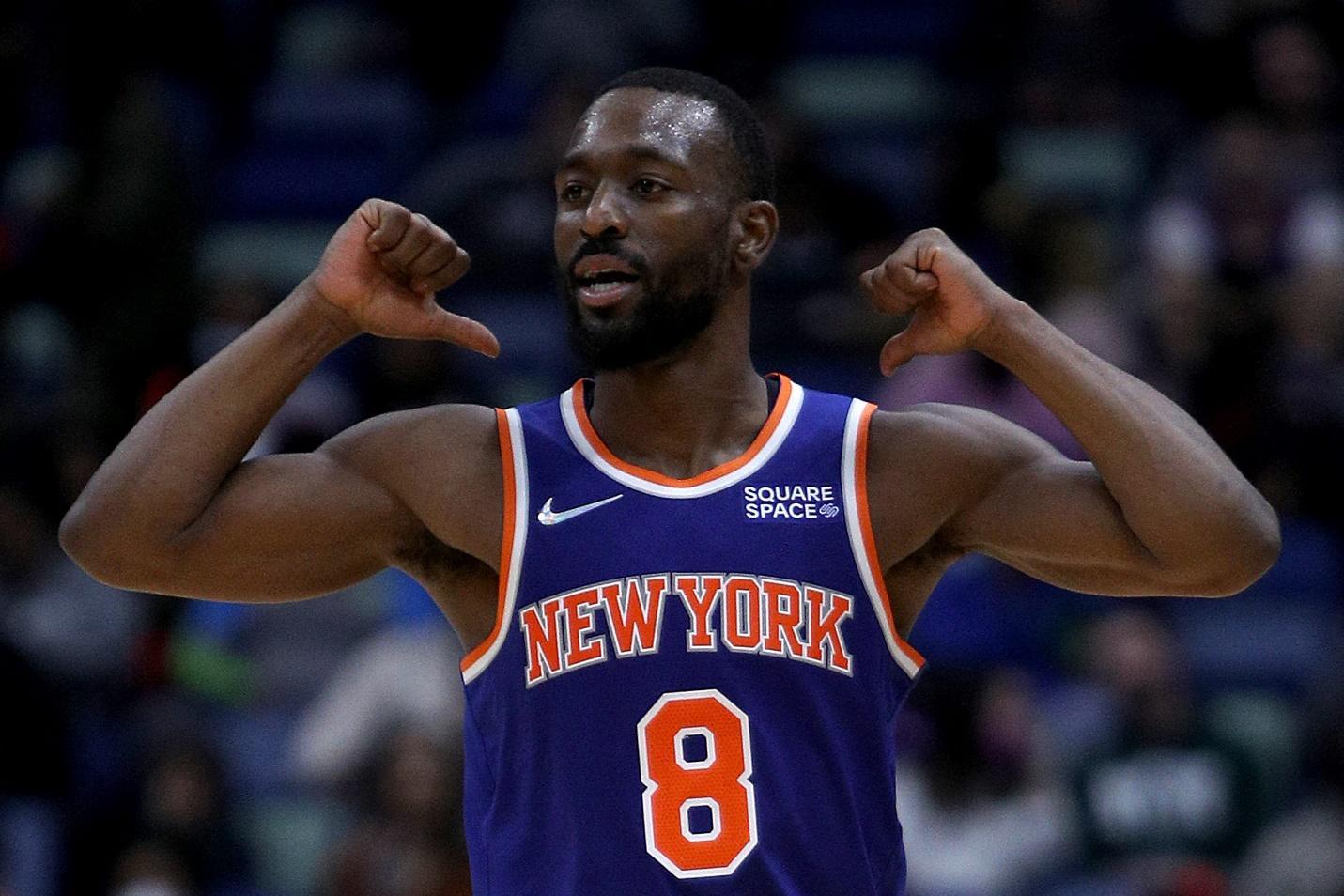 Walker has had a series of surgeries that has seen his playing time shrink in conjunction with his stats. He is now riding the pine for the Knicks and rumors are beginning to pick up steam that Walker wants his starting job back and if he can’t get it in New York, he would like an opportunity to get it somewhere else.

A few destinations have been mentioned for the shoot-first guard and one of them is Indiana which would be a decent landing spot as he would get more time to roam the hardcourt with a more offensive-minded game plan than the one head coach, Tom Thibodeau, has in New York. Reports are the Pacers would be willing to part with guard Jeremy Lamb.

Anyone But Jayson Tatum – Boston Celtics

The Celtics have two of the brightest young stars in the league and a decent supporting cast around them. But they can’t seem to play to the level to which everyone expects, especially the fans in Boston. It’s as though Jayson Tatum and Jaylen Brown have their own orbits and the twain shall never meet. Tatum is the more explosive of the two and certainly untouchable but Brown could fetch some serious compensation if the Celtics could swap him with a player that would be more to Tatum’s liking.

Another potential move would be to ship Marcus Smart out of town which some contend is the reason for the stress and strife in the Boston locker room. Smart called both Tatum and Brown out several weeks ago which didn’t sit well with either according to sources. Smart made his bones by playing relentless defense, but this season and last he began fancying himself a three-point assassin. Unfortunately, the only one he’s whacking is his own team. The man simply is not a good shooter from beyond the arc but Smart is the only one who hasn’t gotten the memo.

Who do the Celtics trade, and for whom, is anyone’s guess but expect the core of this team to be broken up before the end of the season.