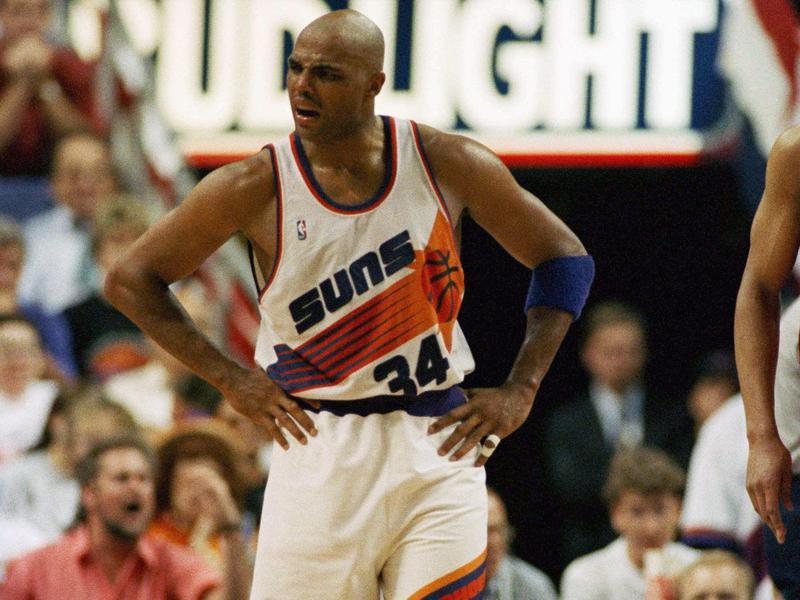 In every sport, players aspire to be the best on their teams and are well-known for their abilities. Every basketball player’s dream is to take home an NBA championship, but only a select few are fortunate enough to do so.

In situations where there’s only one winner, being a great player does not always guarantee success and trophies for your team.  If you haven’t accomplished everything, both statistically and personally, you aren’t a legacy player.

Nevertheless, we must not overlook the great players who have helped their teams greatly but were unable to compete in the NBA Final or win the championship. It’s a difficult reality to accept, especially for the players who have been team captains for a long time only to lose when it counts the most.

As a basketball fan, you’d be interested in knowing the greatest basketball player sho never got to play in the NBA Finals. Before we begin, you may want to check out the NBA finals odds.

He played for the Atlantic Hawks of the NBA, and he was known for his dunking skills, which earned him the nickname “the Human Highlight Film.” He won so many matches for his team and was recognized for all the wins.

Dominique Wikins was virtually injury-free for the majority of his career, but he suffered a rupture at the worst possible time, preventing him from taking part in the 1991–92 season finales.

Although he is one of the greatest of his time and he is in the Hall of Fame, he was never able to get the ring.

Chris is yet another basketball player that didn’t get to play in the NBA Finals during his time as a player. He had several moments where he could have made it to the finals, but he couldn’t. His best season was in 200-2001, where he won several games.

In the Western Conference Finals the following year, they faced the Los Angeles Lakers, but after a contentious Game 7 that went into overtime, the Lakers prevailed, leaving Webber feeling bad about himself. He couldn’t get the chance to prove his skills after getting injured in the following seasons.

With unmemorable stints with the Golden State Warriors, Detroit Pistons, and Philadelphia 76ers, his career came to an end.  Webber was released by the Warriors on March 25, 2008, after he announced his official retirement from basketball due to ongoing issues with his surgically repaired knees.

Grant was one of the greatest players at his university, Duke University. He was considered one of the biggest recruits in the 1994 draft, but after his ankle injury in 2000, his career never remained the same. In 2007, he joined the phoenix suns, where he regained his title by leading the Western Conference Finals in 2010, but lost to the Los Angeles Lakers.

He signed with the Los Angeles Clippers in 2012, but ended up retiring the following year due to his injuries. Maybe he could have played better, maybe he could have gotten a chance to win the NBA Championship, if he hadn’t gotten the ankle injury that affected the whole of his career.

Iverson was a star player, he played for Georgetown University for two years setting the new record for scoring average 23 points in each game he played. He declared for the NBA in 1996 and was picked to play for the 76ers. He was named the NBA rookie of the year in 1997, an 11-time NBA star, and won the NBA Most Valuable Player award in 2001.

Iverson led the 76ers to the 2001 NBA Finals after defeating the Milwaukee Bucks in seven games. But Philadelphia ultimately lost to the Los Angeles Lakers, who had future Hall of Famers Kobe Bryant and Shaquille O’Neal. The finals was his chance to have won the championship ring. But since his team lost, he couldn’t.

Later on, Iverson played for the Denver Nuggets, Detroit Pistons, and the Memphis Grizzlies. But he was never able to make it to the finals with those teams. He was rated the 5th greatest NBA shooting guard by ESPN in 2008 and was celebrated for making it to the hall of fame. 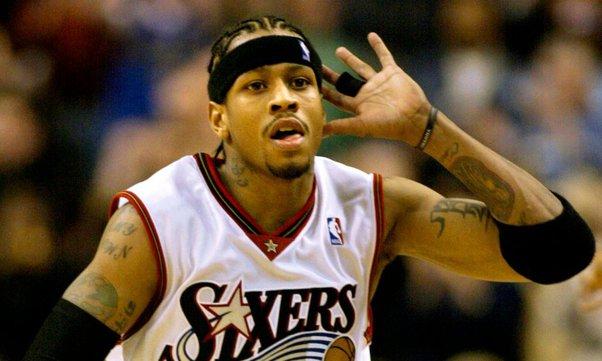 All these star players are on the Hall of Fame walls because of their exceptional skills in basketball but they could not achieve the one thing they wanted most, to get the Championship Ring.

Carmelo Anthony, Charles Barkley, John Stockton, Steve Nash, Chris Paul, Vince Carter, and many others are all star players that didn’t make it into the finals during their time. It would be wrong to add names of our current star players because there are still chances for them to prove their strength and get that championship ring.