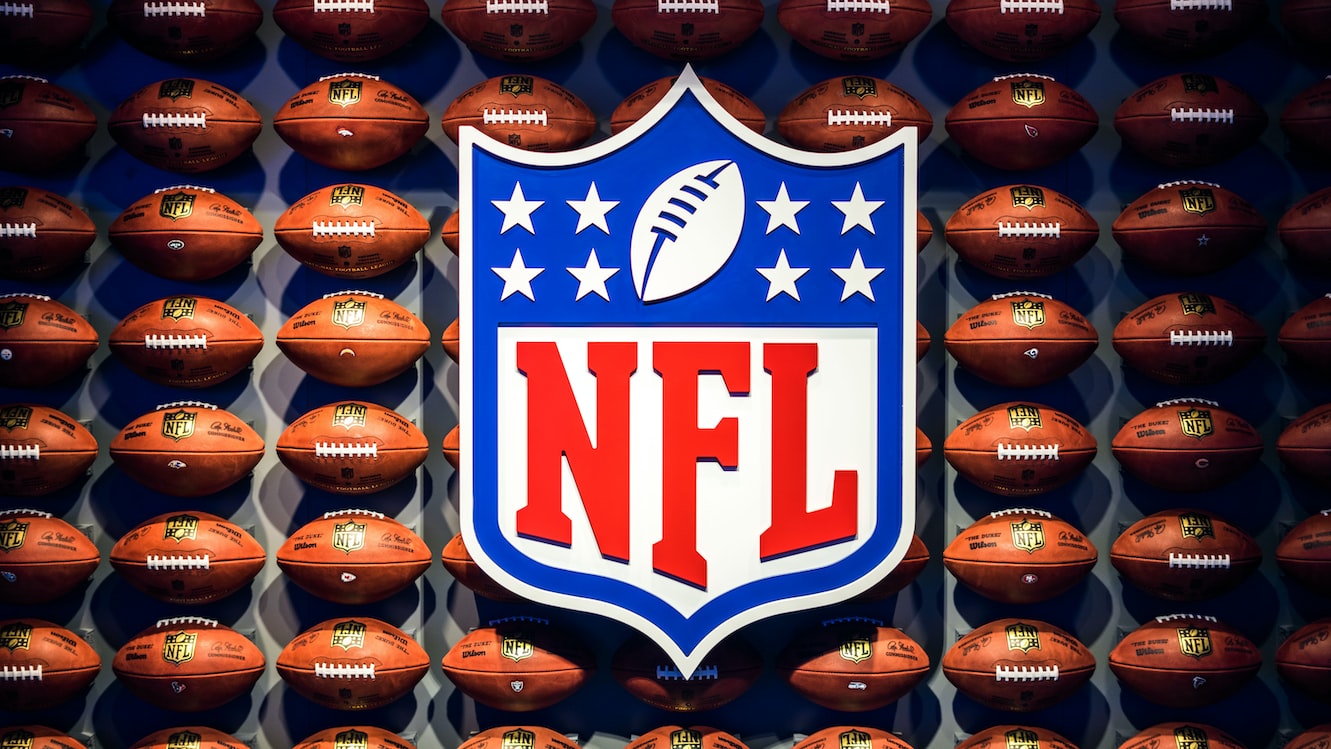 The Buffalo Bills have been quietly building a superstar roster for a number of years now, and it all could culminate at Super Bowl LVII in Arizona. OddsChecker, which compares odds and provides free bets on the NFL, has made the Bills the favorites to lift the Lombardi trophy for the first time in franchise history. As expected, quarterback Josh Allen gets much of the credit for the Buffalo side’s success. Gone are the days of doubting the former University of Wyoming man thanks to his rushing abilities and ability to throw on the move. But it’s not just Allen leading the way. There are three University of Iowa standouts that are also carrying the franchise to success: Micah Hyde, A.J. Epenesa, and Ike Boettger.

The Bills have reached the end-of-season playoffs in three of the previous four campaigns. 2017 marked the first time in over 18 years that they had reached the postseason playout, and although they suffered an overtime loss at the hands of the unfancied Houston Texans, it was a sign their stock was finally on the rise for the first time in the best part of two decades.

Two years ago, they went all the way to the conference championship game but ran into an inform Patrick Mahomes, who threw 325 yards and three touchdowns as his Kansas City Chiefs reached back-to-back Super Bowls. Last season, the same thing happened, only this time it was in the divisional round. In an epic battle between Mahomes and Allen, it was the Kansas City star who eventually came out on top, throwing 378 yards and three touchdowns en route to a 42-36 victory after overtime. But there can be no denying that the Bills are getting closer to a first-ever Lombardi Trophy.

And now, in the first game of the 2022 season, they have defeated the reigning NFL champions, the Los Angeles Rams, 31-10, with an impressive showdown on both offense and defense.

Putting to rest the ghosts of the 90s?

While the Buffalo Bills are on the up, they still have some way to go before they can reach the heights of their stars of the 90s. Led by quarterback Jim Kelly, the Bills remain the only team to reach four consecutive Super Bowls. They achieved the incredible feat between 1990-1993, but unfathomably, they lost all four championship games. Firstly they lost 20-19 to the New York Giants at Super Bowl XXV, their first ever appearance in the big game.

One year later, they were back on the grandest stage of them all, but a 17-0 halftime deficit was too much to overturn. The Washington Redskins would hold on to that advantage, winning 37-24 in front of 63,000 in Minneapolis. 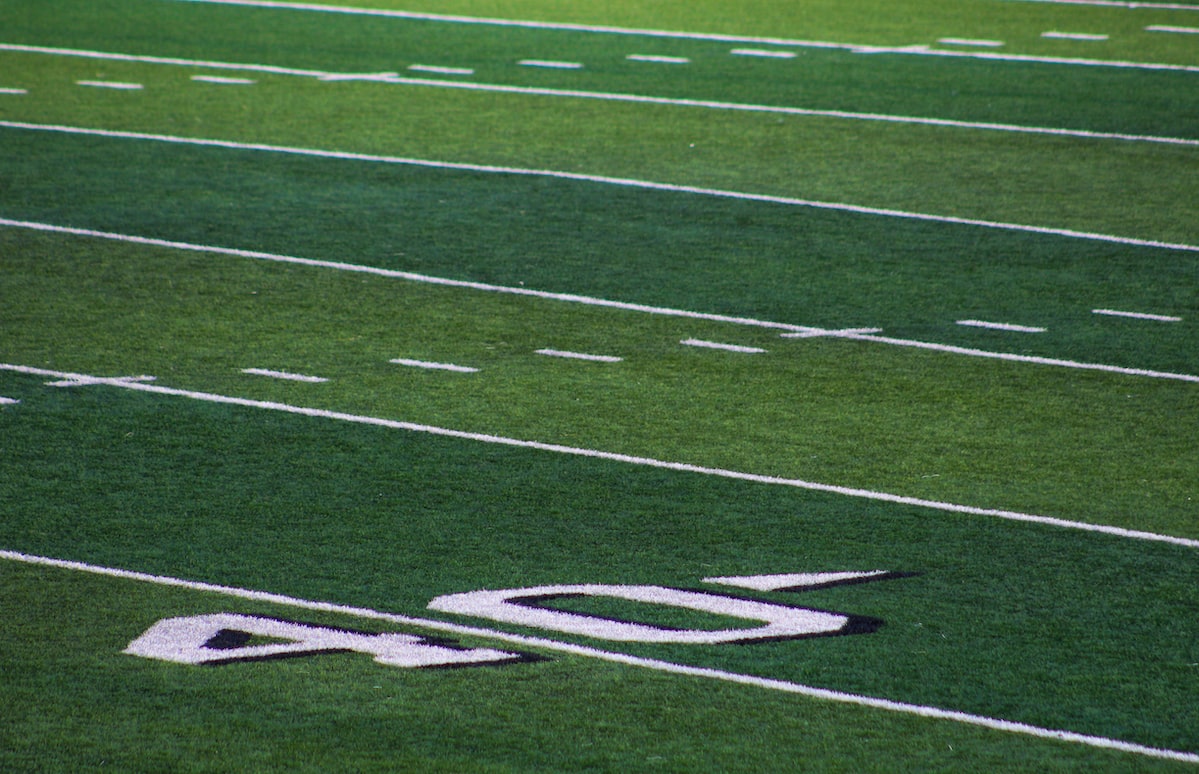 At Super Bowl XXVII, they were back once again, hoping to make it their third time lucky. But instead, they were thumped 52-17 by the Dallas Cowboys in front of a whopping 97,000 crowd inside California’s Rose Bowl.

Their final Super Bowl appearance would come the following year; however, they would once again fall at the final hurdle, again at the hands of the Cowboys. This time around, they held a 13-6 lead at half time, and finally looked primed and ready for victory. But whatever head coach Marv Levy said at the interval backfired spectacularly. His side conceded 24 unanswered points throughout the third and fourth quarters, capitulating to hand the Cowboys their second consecutive Lombardi trophy.

Who are the other contenders for the crown?

While the Bills are the favorites to end many, many years of hurt next February, they will have to defeat a number of top-quality teams if they are to go on to glory. The LA Rams are the reigning champions. Last year they defeated the Cincinnati Bengals on home turf to become the second consecutive hometown Super Bowl victor. Cooper Kupp’s last gasp touchdown was enough to secure a 23-20 victory at the SoFi stadium in Inglewood, and the Rams will once again be contenders this season.

Another franchise who are always contenders are the Tampa Bay Buccaneers. Led by 44-year-old Tom Brady – who flirted with the idea of retirement in the offseason – The Buccs are aiming to win a second Lombardi Trophy in three seasons.

Finally, can you ever write off Patrick Mahomes and the Kansas City Chiefs? They have reached four consecutive conference championships, as well as reached the Super Bowl twice in that time frame, winning one and losing the other. It would take a brave punter to bet against them going all the way in 2023 as well.