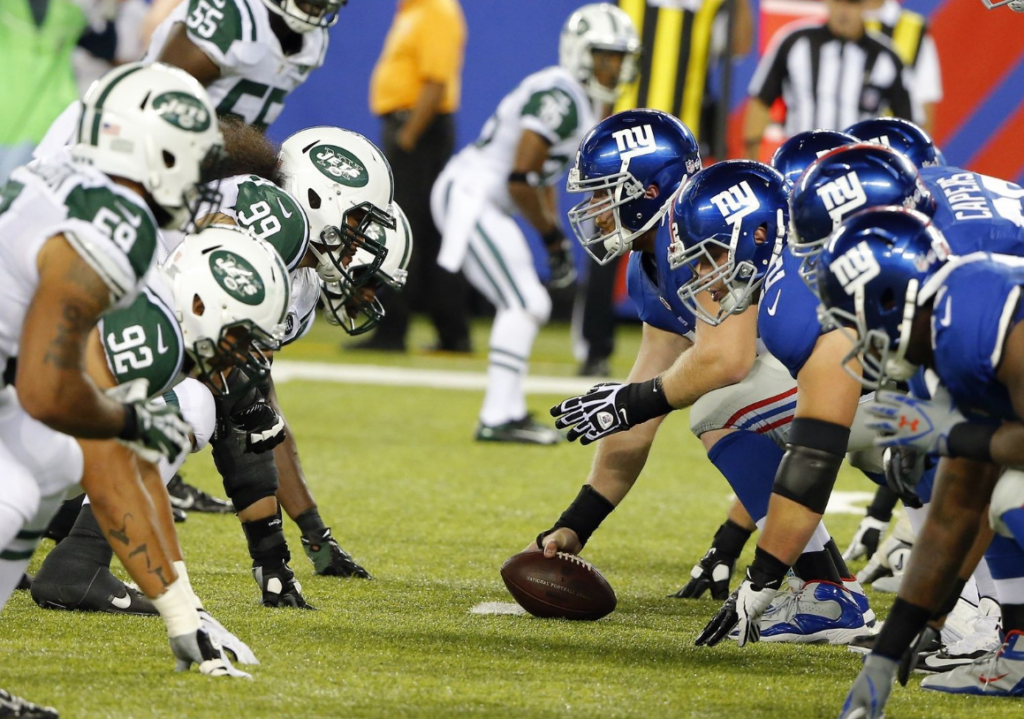 The New York Jets and NY Giants haven’t been very good in recent times and there’s quite little for their fans to be happy about. Both teams have posted 22-59 records over the last five years, which is dead last in the NFL as every other team has won at least 25 games within the period.

The Jets’ win total of seven games in 2019 was the most by either team in said span.

As poor as that is, there could be reason to feel hopeful over both teams’ prospects, especially when it comes to betting. When the promos and deals BetMGM New York has on offer are taken into consideration, then there’s even more to be excited about.

An Over bet on their win total looks pretty good at the moment. It looked good going into the NFL Draft and seems even wiser now. While the number of the games they’ll actually win is up for debate, the team certainly looks better than the one that won four games last season.

It’s worth noting that the Jets lost important players to injury early in the season, with Mekhi Becton, Carl Lawson and Lamarcus Joyner all going down.

Head coach Robert Saleh had a poor first year but it’s still unfair to judge him based on the results as he had very little depth while needing to replace a number of key players. 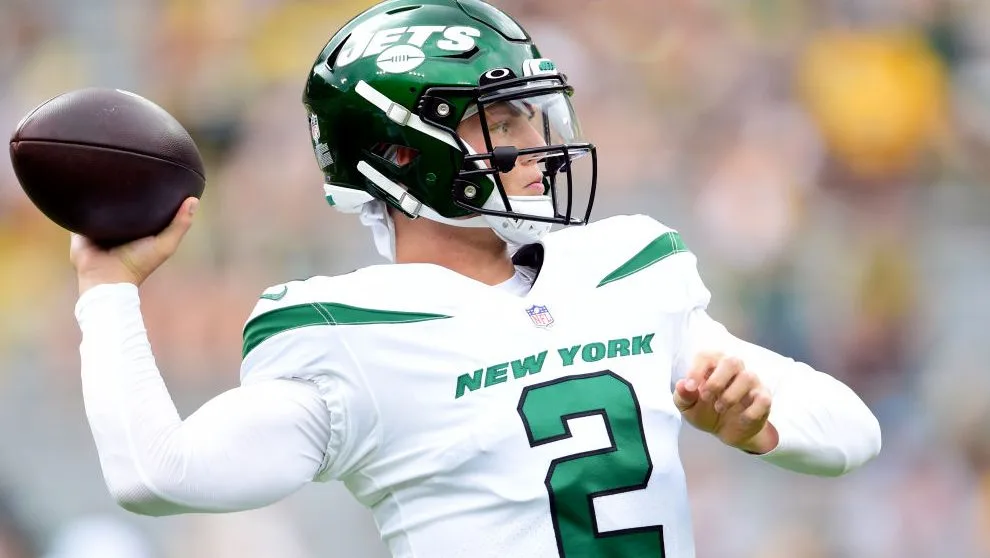 There are a lot of factors that could determine how things work out for the Jets next season but quarterback Zach Wilson’s play will be the most significant. The QB had a very inconsistent rookie year yet one should consider that top wideout Core Davis only played nine games. Having him back, along with Elijah Moore and rookie Garrett Wilson will give Wilson added options – very, very good options at that.

Wilson will also benefit from a much better offensive line. The Jets allowed 53 sacks last term, which marked the fourth-most in the NFL. Becton’s return, coupled with the signing of guard Laken Tomlinson should do a lot to bring that number down.

The young QB should also have less pressure on him with an improved line and young running backs Breece Hall and Michael Carter around. The offense should be much improved and should outdo the one that scored just 18 points per game for New York last season.

The biggest issue for the Jets is the fact that they play in a loaded AFC. It will be very difficult for them to make the playoffs but winning two more games than they did last season is certainly not out of the question. 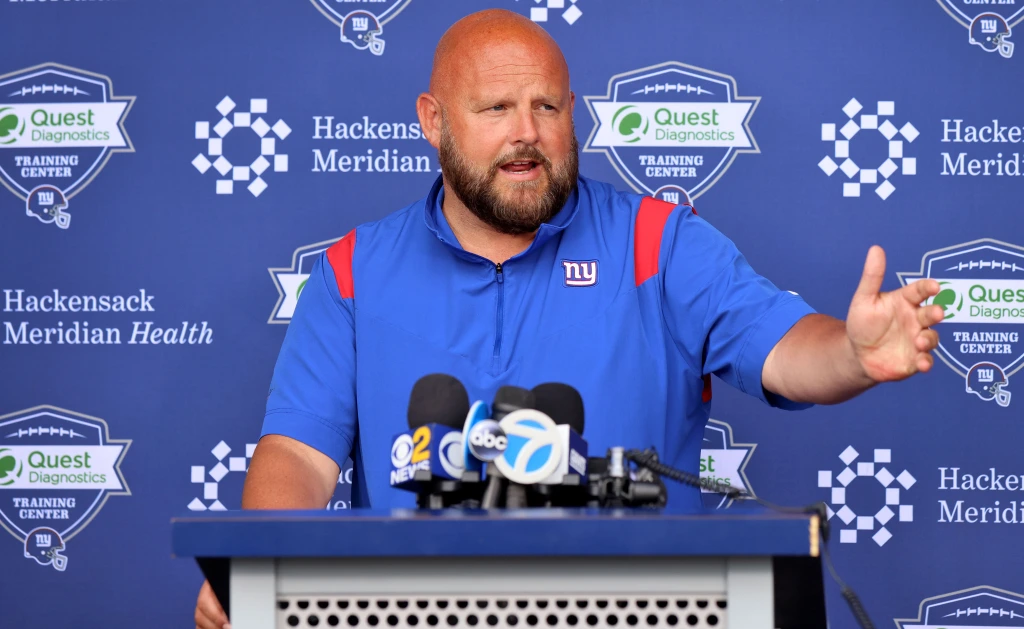 The Giants just might be the most improved team in the league next season. First off, they have a new head coach in Brian Daboll. The former Buffalo Bills offensive coordinator is heading into his first season as a head coach but he already seems like a huge upgrade on Joe Judge.

NY regressed under Judge’s tutelage and, to be fair, he should have never been placed in such a position. He left the Giants in January as the head coach to record the most losses in franchise history with 13 and has a record of 10-23 over there. That he was worse than Pat Shurmur and Ben McAdoo speaks volumes.

Daboll’s impact remains to be seen but there’s every confidence he will be a lot better than the aforementioned trio. The biggest thing going for him is a willingness to put his quarterbacks in positions to find success. Daniel Jones will be all the better for his arrival.

The offense should be a lot better than it was last season. It’s not that difficult to improve on consistently running a quarterback sneak on second and third down to punt deep in one’s own territory is the go-to play.

The defense will also benefit from a better offense. The team ranked ninth in total defense just two years ago but was at No.21 last season. The offense is also to blame as the defense spent a lot more time on the field than it should have.

The Giants’ offense averaged a very poor 9.9 points per game after their bye in Week 10. Its success will automatically translate into improved performances from the defense.

An Over bet should also be a good choice here as they could even go on to win as many as 10 games next term. The Dallas Cowboys won what was a weak division last year and haven’t done much to improve in the offseason. The Giants do have a shout to compete for the NFC East.

Either way, they should have a much better season than the Jets.