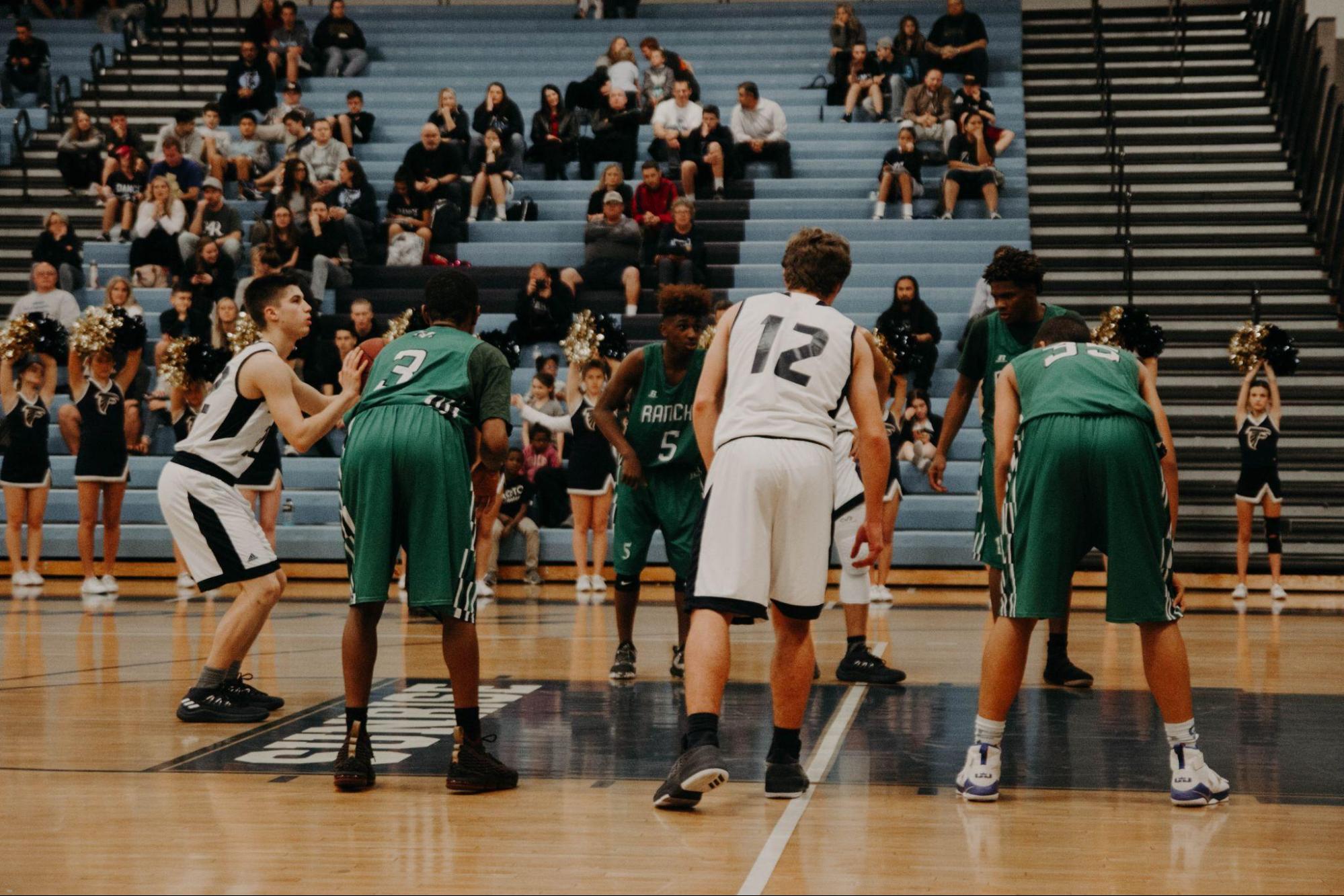 The 2022 NBA Draft is fast approaching as professional basketball teams anticipate welcoming budding talents into their circle. The National Basketball Team Annual Draft is a tradition that has been in existence for decades. It aims to enlist eligible players into professional basketball. These players are usually college basketball student-athletes, but international players sometimes get drafted.

Despite several requirements for getting drafted, such as age limits, school restrictions, and the probability of elimination during the drafting process, the most talented of these student-athletes forge ahead to join the most prestigious basketball league.

Before betting on NBA odds for the new season, bettors must know the players that have been drafted, as this would affect the performances of individual teams. The NBA teams are given a chance to select these players – usually, the weak teams pick players followed by the stronger ones.

It aims to balance teams’ proficiency and give way to healthy competition. This culture makes the sport more competitive and allows fans to enjoy its unpredictability.

The 2022 NBA Draft is set to be an interesting event. These are some of the top prospects for the 2022 season:

Holmgren, a 19 years old American basketballer, played for the Gonzaga Bulldogs in a center and power forward position. He is 7-ft tall and weighs 195lbs, and while this is not rare, it’s unusual to see someone of his build handle basketball so well. Holmgren is an excellent shot-blocker that can score easily at all levels.

While Holmgren’s frame is not a concern, it might confine him on some levels. Nonetheless, he is a top prospect for many reasons – his handling, vision, strategies, and feel of the game. Holmgren is likely going to be an asset for whichever team picks him.

Jaden Ivey is a 20 years old athlete that played for the Purdue Boilermakers as a shooting guard. Jayden has an average of 17.3 points, 3.1 assists, and 4.9 rebounds. Standing at 6ft 4, he has the prospects of a great scorer who can score at all three levels.

Ivey is also known for his mid-range shooting, a craft that might usher him to the spotlight. While Ivey is gunning for the top with his skills, he is a defensive shooter. He also seems inconsistent with the ball, but we believe it can be corrected once he gets drafted into a team with a competent coach.

Banchero is a 19-years old Italian-American basketball player. He played college basketball in the forward position for the Duke Blue Devils. His extraordinary footwork and scoring flexibility on and off the court make him an NBA lottery prospect.

Banchero has an average of 17.2 points per game, 7.8 rebounds, and 3.2 assists. He is an excellent player with a solid vision and modest defensive skill, but his shooting still needs a lot of work, which might be disturbing. However, his combined strength and fluidity make up for it, and he’s also likely to get better with training. Overall, it’s safe to say that Banchero is a worthy pick.

Smith is a promising talent who played the forward position for Auburn Tigers. He has 16.9 points, 7.4 rebounds, and 2.0 assists per-game average. He’s an all-around player with his defense, shooting, and jump at a first-rate level.

Smith’s skill as an isolated defender is at the top of the game. He’s also the best jump shooter amongst the NBA draft prospects for the year, even when he isn’t at his full potential. While Smith’s stardom isn’t at the high end due to his inferior ball-scoring abilities, we hope that might change as he grows.

Jalen Montez Duren is an 18-years old talent who played in a central position for Memphis Tigers. He declared for the NBA 2022 draft last month. He also announced that he would be retaining his collegiate eligibility. Duren is 6ft 11 and weighs 250 pounds with an average point of 12.0, 8.1 rebounds, and 1.3 assists.

Duren is awesome in the defense position, he plays excellently around the rim, and his fluidity on the court is a force to be seen. He also handles the ball like a pro rather than an 18 years old college basketball player. He was born to stand out with his large build while maintaining his control and skills. A major weakness in his game is his trouble with playing fouls.

Sharpe is another 18-years old prospect with great promise. The Canadian is a hyper-athletic player that’s a prospective scorer on all three levels. He is also a five-star recruit who ranked top of his class in high school.

However, compared to other top prospects, Sharpe is slightly disadvantaged as people are barely familiar with his play. Apart from his high school play, teams do not know much about him, which could prove detrimental to his drafting. Teams usually pick players with a known starting capacity.

These are only a few of the talented college basketball players eligible for the draft in 2022 – the NBA announced 283 players. These talented athletes will be chosen for the NBA teams, where they can work on their skills and be the next legends of the basketball sport. 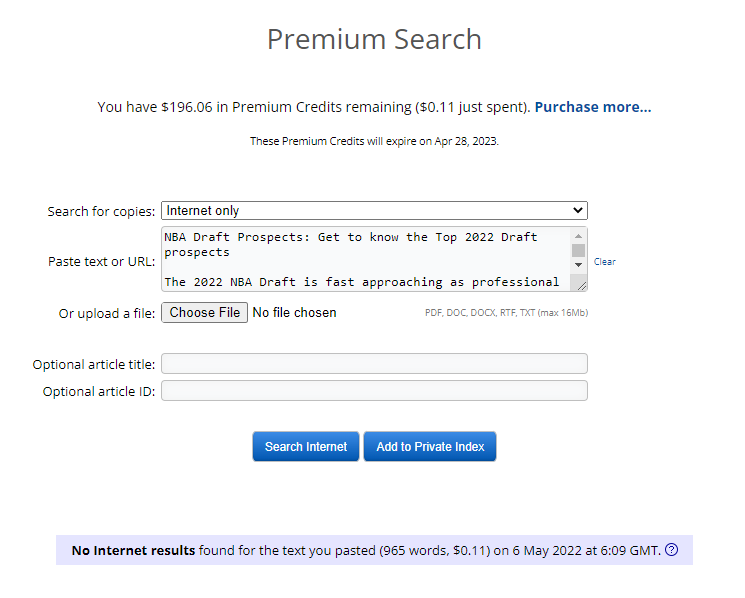