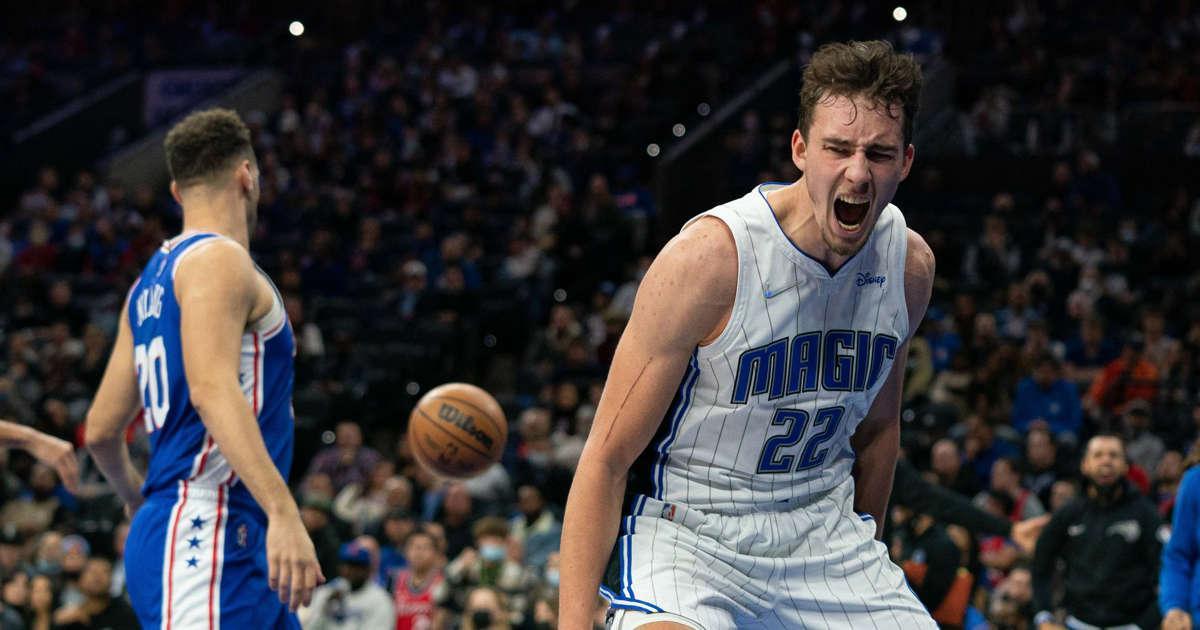 We are just beyond a quarter of the way through the NBA season which means it is time to look back at the first 20-plus games and narrow our list of early contenders for the Rookie of the Year. Without further ado, let’s see which of the new kids on the block are turning the most heads.

The 6’10” sophomore out of Michigan fell into the laps of the Magic as the No. 8 pick in the 2021 NBA Draft and he has not disappointed. It should be noted that Wagner is logging over 31 ½ minutes per game and is averaging 13.6 points per game while shooting 43.6 percent from the field and 36.6 percent from downtown. After scoring a career-high 28 points against Minnesota on November 1st, Wagner struggled over the next six games before regaining his shooter’s touch.

Since that time, he has scored a dozen or more points in nine of his last 11 contests and has given the Magic a solid offensive option and transitions seamlessly on defense. He works well as a playmaker and is judicious when firing from beyond the arc, unlike many rookies who want to make the big splash but often find themselves getting drenched in poor shooting decisions.

The NBA recently announced the October/November Rookie of the Month, and in the Western Conference that distinction went to the Thunder’s Josh Giddey. The Aussie sensation arrived in Oklahoma City via the sixth overall pick in the draft and came directly from the Adelaide 36ers of the National Basketball League in Australia/New Zealand. The 6’8” guard has made the transition to the NBA with aplomb and is scoring 10.4 points per game while averaging 7.2 boards and 5.8 assists per game.

And while his outside shot continues to betray him, we should tell you that he became the third-youngest player in NBA history to tally 100 rebounds and 100 assists in the first 20 games of his career. The two in front of him? None other than LeBron James and LaMelo Ball. Although Giddey would not be one of the first names to roll off your tongue for Rookie of the Year, many of the best online sportsbooks are now including him as one of their top five NBA picks to win the award. You can also check live NBA picks to stay up to date with all the latest odds and experts picks. 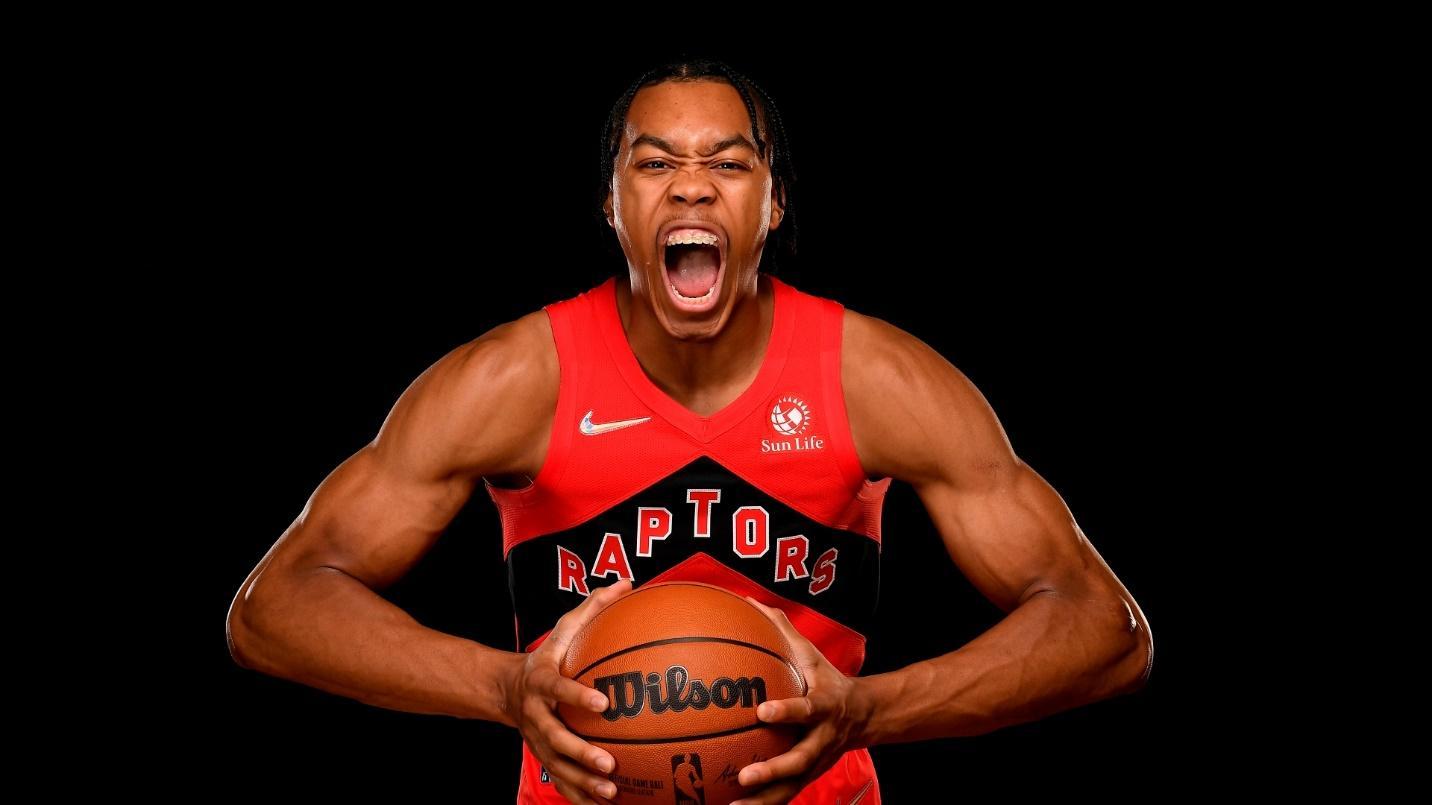 Ask any NBA pundit as to where Scottie Barnes fits into the Rookie of the Year equation and to a person they will tell you he is in the top three, with many convinced that he is the frontrunner. Well, the 6’7” Florida State product will have to settle for No. 3 on our list but that doesn’t mean he won’t be at the top of everyone’s ballot, including ours, when the curtain closes on the 2021-2022 regular season.

The 20-year-old rookie is scoring 15.3 points and grabbing 8.1 boards per game while shooting nearly 49 percent from the floor and 37.5 percent from three-point land. He had an October to remember averaging 18.1 points and nearly nine rebounds per game but teams have gotten wise as to how strong he can be in the paint and when left alone. In November his numbers tumbled a bit to 13.9 points and 7.8 boards per game while his field goal percentage fell nearly 11 percent from 55.1 to 44.7 percent. Nevertheless, Barnes is a formidable force for the Raptors but as the No. 4 pick in the NBA Draft, Toronto was expecting nothing less.

As the No. 1 overall pick in the draft, Cade Cunningham came to the Motor City with a world of expectations from the franchise and its fans. And while he has struggled at times, it appears as though he is working through the rookie kinks and getting on track. The former Oklahoma State superstar is averaging 14.1 points per game with 6.3 rebounds and 4.6 assists per game.

Cunningham’s three-point shooting has been dismal at times but recently he has shown vast improvement in his mechanics and the results are bearing that out. The oddsmakers are showing him as the favorite to win the ROY award at +260 but there is still an awful long way to go.

The Cavaliers were salivating when Mobley was available at the No. 3 overall pick and thus far, the 6’11” tower of power has been delivering in fine fashion for Cleveland. Although he did miss four games due to a sprained right elbow, in which the Cavs lost each and every one, he has rebounded without any real hiccups and was recently named the Eastern Conference Rookie of the Month for October/November.

The former USC big man is averaging 14.1 points and 8.1 rebounds along with 1.9 blocks per game. He can do it all and should only get better as the season wears on. He leads the league in contested shots with 14.1 per contest and could very well become the third Cavaliers player in franchise history to win Rookie of the Year.