For some NBA fans, Allen Iverson was a good player that let his ego and attitude get into the way of his play on the court. For other basketball fans, Iverson was the real deal and helped lead an evolution of the Association that continues today.

Drafted No. 1 in 1996 by the Philadelphia 76ers, Iverson had experienced trouble with the law while in high school, which put off colleges and NBA franchises. A gifted player, there were always questions over his attitude and off-court behavior.

After just two years of college basketball at Georgetown, Iverson burst onto the NBA scene. Iverson was able to help the NBA transition from the years of Michael Jordan, which were arguably the Association’s best period in terms of popularity, to the LeBron James era. Sure, he had Kobe Bryant and Shaquille O’Neal to help, but compared to those superstars, Iverson was on another planet.

Iverson’s impact on the NBA cannot be measured in championships. He made it to just one NBA Finals and that ended in a 4-1 series loss to the Los Angeles Lakers. Of course, the 2001 NBA Finals did showcase one of Iverson’s most iconic moments, according to Betway basketball. While wearing his classic Reebok Answer IV shoes, Iverson hammered the Lakers scoring 48 points to spoil LA’s perfect postseason. Iverson’s step-back jump shot was followed by one of the most iconic moments in NBA Finals history when he stepped over Tyronn Lue, disrespecting the Lakers defender after he fell to the court. 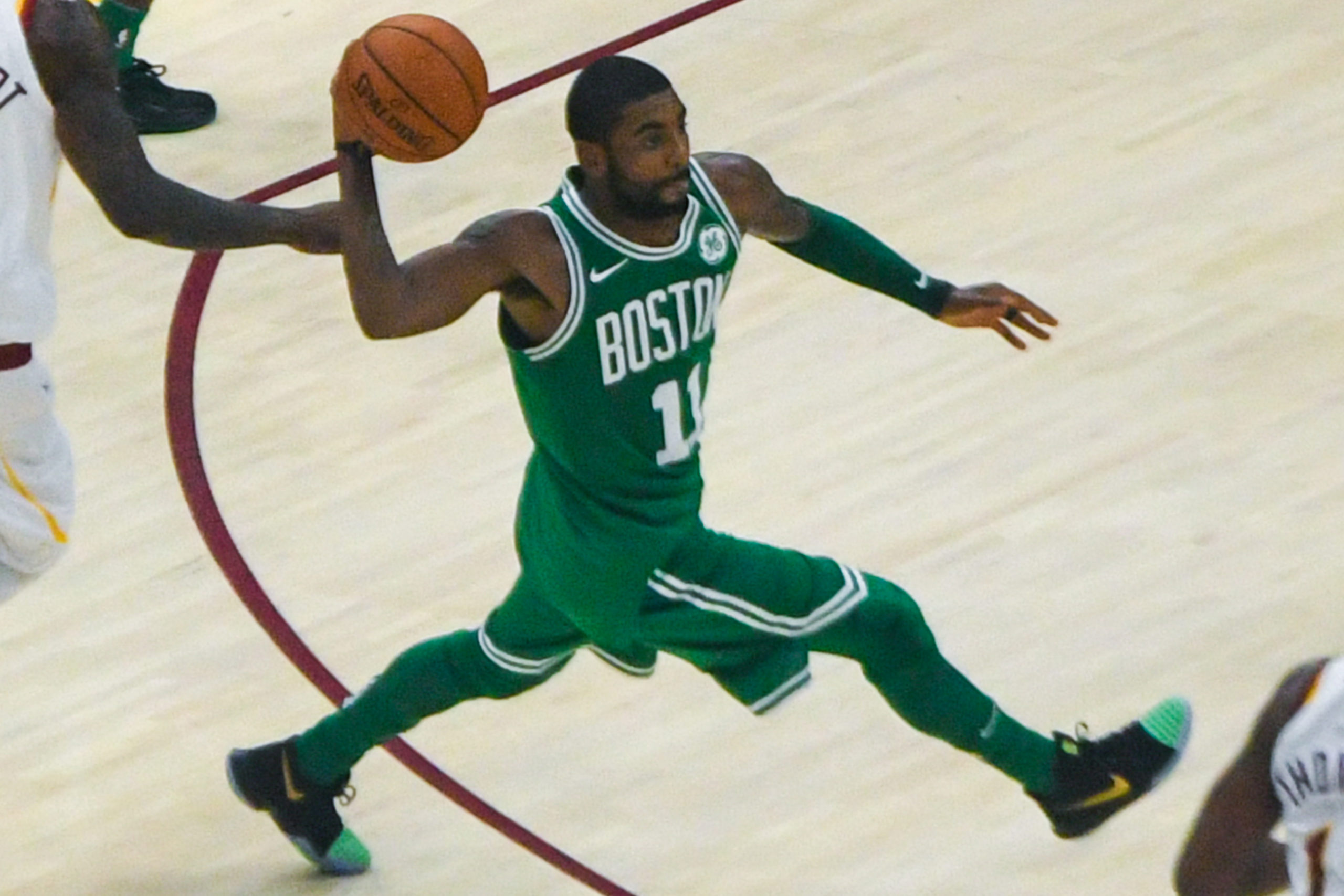 The former Philly point guard not only changed the way the game was played on the court influencing play to be faster, but off it as well. Players had long worn suits and designer clothes to games. Iverson led a revolt against the norm ushering in an era in which players wore sweat suits, jogging bottoms, and baseball caps. His influence on the NBA mirrored what was happening in pop culture as a new generation of kids and 20-somethings were setting their own fashion trends at the start of the millennium. No players wore cornrows before A.I. but after he did, more players began to. The same can be said for the use of headbands by players.

Modern NBA fans do not understand just how different the NBA was when Iverson entered the league. The Association had Jordan, just back from his baseball sabbatical, as its face. It was also still working hard to get basketball fans to forget the early 1980s. That was a time when NBA games were on tape delay, if at all, and most basketball fans considered it a league of black players, drug users, and thugs. Under commissioner David Stern, the Association worked hard to change its image and Iverson was seen as a player that appeared more like its past.

Iverson’s impact on the NBA can still be seen today. Although his killer crossover and jump shot were great, it is the influence Iverson had on other areas that allows modern NBA players to express themselves like never before.