Rebecca Quin is a professional wrestler who is currently signed with the WWE under her more popular in-ring name Becky Lynch. Becky competes in the Raw division of the WWE, and she is also the current Raw Women’s Champion.

She was born on the 30th of January 1987 in Limerick, Ireland. Becky has also competed under the name Rebecca Knox, She made her debut way back in 2002.

Becky Lynch has been the WWE Raw women’s champion for quite some time now, but in all that time, one thing has become clear that “The Man” is better of as a contender.

It’s not to say that Becky isn’t a good champion or that she doesn’t deserve to be the champion, but rather that Becky is so good as a contender that her being champion just doesn’t feel the same. 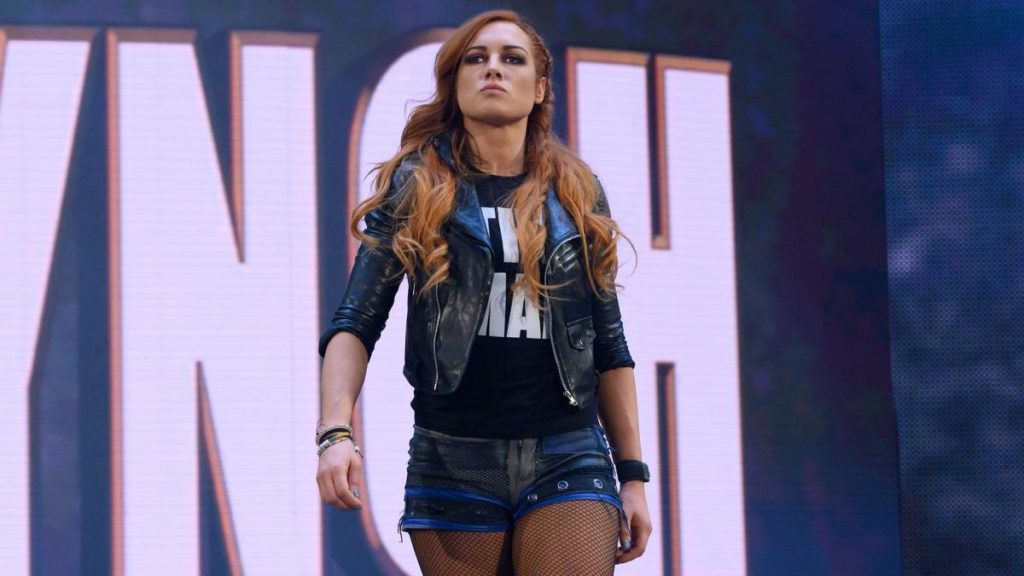 Last year Becky’s pursuit of the title was probably one of the greatest eve storylines in Women’s championship history, her heel turn at Summerslam, her reaction to Charlotte Flair’s aggression was just too good. And now it may be the right time for Becky Lynch to give up the title and go back to being a contender.

But who is worthy enough to topple “The Man”, the best option seems to be Shayna Baszler, When Shayna joins the main roster she could easily become a sought after superstar if she comes in beats “The Man”, it could do a world of good to Shayna and also help Becky get back to being a Contender. And Baszler’s twin title reigns in NXT prove that she knows how to be a dominant champion. She would come as a welcome change in the division and could become a new face for the fans to cheer for, and her MMA background could help create a storyline with Ronda Rousey.

Speaking of Rousey she could also be the one to topple over Becky, as when Ronda lost to Lynch it was the MMA star’s only real loss in the WWE, so a storyline where Ronda wins the title from the only person to truly defeat her cold be fun to watch.

If Ronda wins the title from Becky it would make them even and Becky’s contender story could be based on who is the best with the third match deciding it all. Making Ronda the WWE raw champion also gives WWE the opportunity to go into Wrestlemania with their most popular superstar as their Raw women’s champion. But if Ronda can get back in time to topple the champion is yet to be seen

Sasha Banks and Charlotte flair remain as the only two other women wrestlers who could topple Lynch as the Champion, Both of them have had epic feuds with Lynch before and it would be interesting to see how WWE handles an old rivalry come back to life.

However it is that wins the title from Lynch, but at this point, the best move seems to be that Becky loses the title to someone and comes back into her own as a contender and bring back the same excitement and fire to the division which made her “The Man”