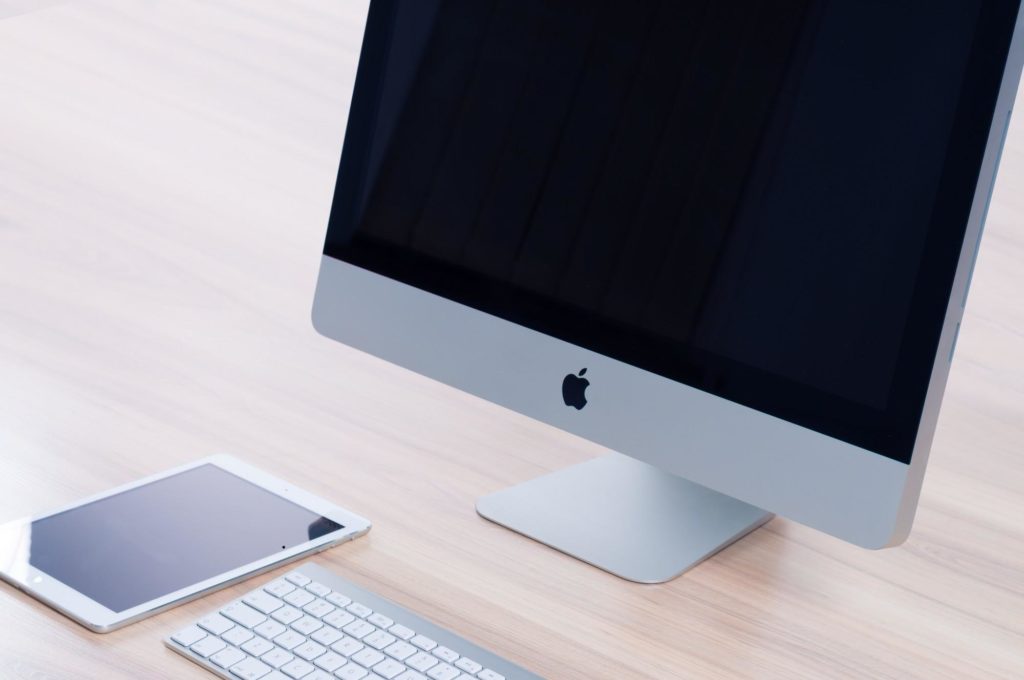 This is the debate that never ends; it goes on and on, my friends! When it comes to Mac computers vs. PC, which should you choose? Consult this guide.

Since computers entered the mainstream, one question has sparked decades of heated debates: which is better, Mac or PC?

Apple is having a rough few years, as PC sales continue to grow while Apple’s sales steadily drop. But does that mean it’s time to trade in your Mac for a brand new PC?

Keep reading for our take on the debate between Mac computers and PC.

A Quick Note on Terminology

Technically speaking, a Mac IS a PC, as PC is shorthand for ‘personal computer.’ As such, the whole thing can get a little confusing.

For simplicity’s sake, we’ll use the term ‘PC’ to refer to computers that run on the Microsoft Windows operating system.

If you’ve spent much time shopping for computers in the last few years, you’ve probably had to do a double-take while looking at the pricing of Apple products. Even the most affordable new addition to Apple’s lineup, the MacBook Air Retina, retails for $1099 on Apple’s website.

While lower-end PCs aren’t as powerful as Macs, they also cost a fraction of what Apple charges. You shouldn’t have a problem walking into your local big-box store and finding a decent PC for around $400.

Sure, the performance won’t be anything special, but that’s enough for some basic usage like word processing and web browsing.

What happened to Windows? By the time Windows 7 hit store shelves, it seemed as though Microsoft finally cracked the code to creating a user-friendly interface.

They then followed up their success with some of the most frustrating and sluggish UIs to date in Windows 8, 8.1, and 10.

While Windows 10 is usable, it’s far from intuitive. In direct contrast, you can give anyone a Mac computer and they’ll be able to navigate the UI in a matter of moments.

Operating system-specific software used to be one of the biggest sources of frustrating between Mac and PC users. While PC users had access to tons of software, Apple’s selective nature meant that Mac users only got the finest programs like Final Cut Pro and other software aimed at creative types.

Now, things are a bit different. OS-specific software is becoming an increasingly rare sight and most developers offer both a Mac and Windows version of their software.

Even Microsoft develops for Apple’s computers now, so if you can use Microsoft Office on your expensive MacBook. Yes, you read that right — no more dealing with the clunky interface of Apple Pages! You can find out more at https://setapp.com/how-to/setup-and-use-microsoft-office-suite-for-mac.

Who Wins: Mac Computers or PC?

With a win in each category for both competitors, we find ourselves at a dead heat.

If you’re going off of pricepoint alone, your best bet is to go with a PC. You can get a midgrade computer for the price of an older iPad, and you’ll get a decent amount of longevity out of it.

From a usability standpoint, however, we still have to give the nod to Mac computers.

Overall, we have to go with Microsoft on this one, though the victory is quite narrow. For more info, make sure to check back with our blog!