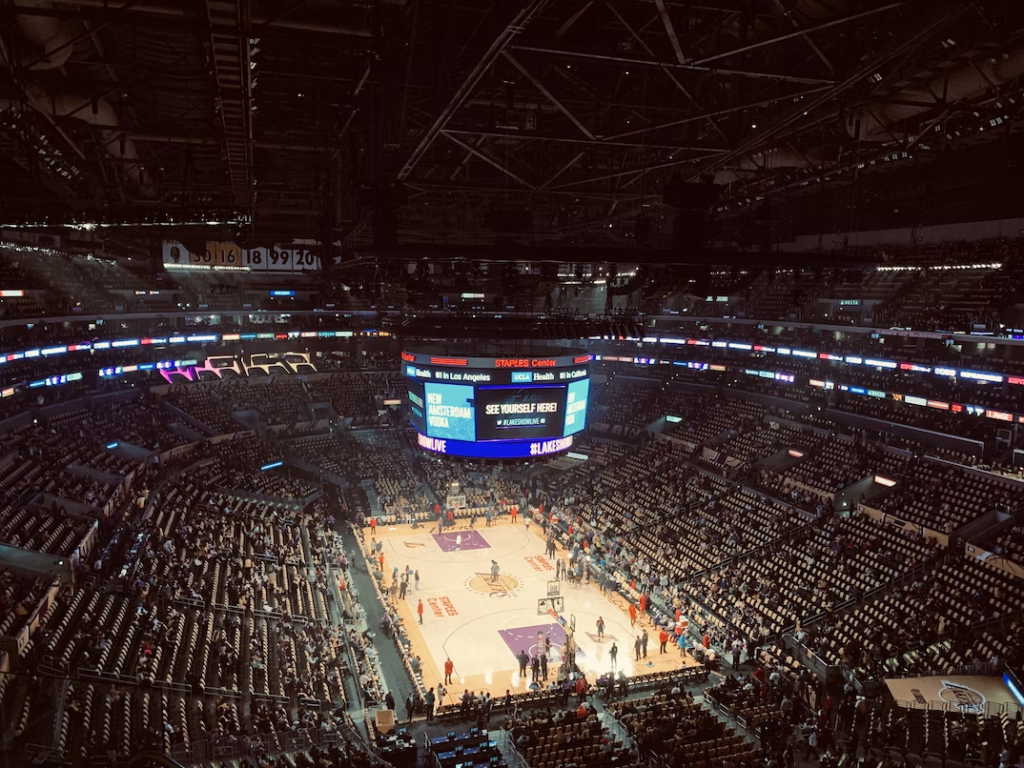 As the 2023 NBA season approaches, fans and analysts are already making predictions about who will make it to the Finals. Of course, many experts have different opinions on who has the best odds to win, but one thing is for sure – there are a few teams that stand out. This blog post will highlight some teams with the best chance to win the 2023 NBA Finals.

The Boston Celtics are sure to give their fans something to cheer about this season! Being one of the teams with the best NBA finals odds at this point (with +390), it’s safe to say that the Celtics have a real shot at taking the Larry O’Brien trophy home.

Celtics fanatics can look forward to another thrilling season full of outstanding plays and electrifying energy. Led by a stellar roster, a loyal fanbase, and coach Joe Mazzulla, the Celtics are up for an incredibly successful run.

The Milwaukee Bucks have been nothing short of impressive this season, and they are a definite favorite to take home the championship with +500 odds. Their exceptional talent, unwavering consistency, and veteran leadership have led them to an incredible regular season record – and now it’s time for them to take their game to the ultimate level. This team is ready for the postseason, and it’s evident in the confidence and determination projected from every player on the court. So get ready for an exciting show of basketball as the Milwaukee Bucks fight for success this May.

The Brooklyn Nets excite hoops fans across the globe as one of the most competitive chances to win the 2023 NBA Finals. Boasting a dynamic lineup of talent – Kyrie Irving, Kevin Durant, and Ben Simmons – they have recently become one of the top choices for serious sports bettors. The Brooklyn nets currently stand at +800. Their long successful history and expansive view on investing in personnel makes them an easy favorite among their competition.

NBA analysts can argue that with superstar players like Stephen Curry and Klay Thompson still on the roster, the Warriors are more than capable of being a stellar team for this season’s finals. Moreover, these players are healthy and ready for game time, boosting the team’s winning chances and propelling them toward success this season. So if they’re looking to get back to championship form, capitalizing on this opportunity, and working in sync with other players on the team, the Warriors can stand a chance at emerging at the top.

Many experts have weighed in on who has the best chance to take home the trophy this year, but don’t count out the Los Angeles Clippers! With +1000 odds, they offer great value compared to the others and are worth a bet. Their talented roster and impeccable coaching staff have all been firing on all cylinders lately, making them a real contender for this year’s finals.  If the Clippers cap off their season with an NBA championship, it would be a great story of team spirit and resilience.

This NBA season is sure to be an exhilarating series no matter what side you’re rooting for, so don’t miss out. Let’s all cross our fingers for an exciting sporting event!