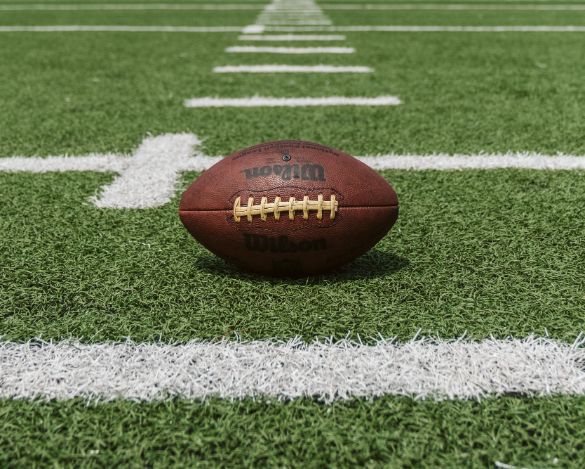 Sometimes in sports, we experience controversial moments from either the players, the coaches or managers, and even the umpires or referees too. It happens, and when it does, man does it blow up. In college football, this is no different, but these controversial moments should be used as learning experiences instead of hot gossip. And with that, they also offer an opportunity to those potential sports stars not to make the same mistakes. These moments also give you great insight into the sporting world, which helps you pick an online sportsbook. Here are our 10 most controversial moments in college football.

If there is a Ponzi scheme involved, you know it’s going to end up in the papers. Nevin Shapiro was a booster for the University of Miami – Miami Hurricanes Football team. For eight years, he violated the rules of the National Collegiate Athletic Association. How was this all a fraud? Nevin used his sports management business, together with university bigwigs, to provide athletes with luxurious gifts, expensive vacations, and restaurant visits, among other things. Nevin was convicted and is currently serving a 20-year sentence, which has since seen him transferred to home confinement.

As a young person in college, it is understandable that you would want to make some quick cash to keep you going. But five young men found out the hard way that you must follow the rules even when making money. Five Ohio State football players broke National Collegiate Athletic Association rules by selling memorabilia and other team-related items to gain discounts on tattoos. All five players were suspended from the team, including the star quarterback. There is currently a bid underway to have this former team’s wins reinstated. 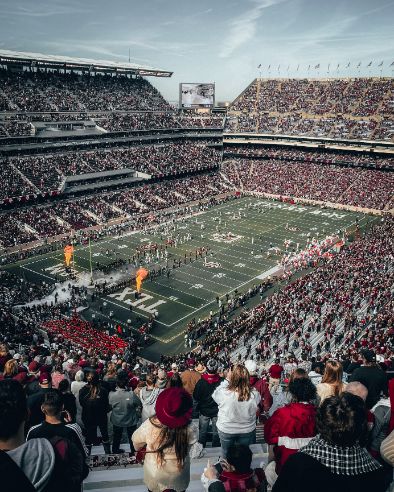 We see this in nearly all sports, referees making incorrect decisions and then awarding the team that made a mistake. This is exactly what happened between Syracuse and Toledo in September of 2011. The placekicker for Syracuse hooked an extra point attempt wide in the final minutes of the fourth quarter. Officials thought this looked good and awarded Syracuse the points. The video playback was checked, and the decision was upheld even though it was a clear miss, which ultimately cost Toledo the game.

Almost 10 years later, Aaron Murray revealed that he nearly quit football over a hit with a helmet at the hands of Nick Fairley. In 2010, Murray was hit by Fairley well after the game. He was hit right over his back, resulting in a severe injury leaving Murray with a fractured sternum and whiplash. Yikes!

While Marcus Vick is the brother of former NFL quarterback Michael Vick, Marcus was certainly nothing like his older brother. After many offenses and transgressions, Marcus’s notoriety would eventually come to an end in 2006. During the game against Louisville, the final straw saw Vick intentionally stomp on the leg of All-American defensive end Elvis Dumervil. Vicks’s football career was over.

A massive loss of scholarships

While the so-called “death penalty” happened way back in the 80s, it is still talked about. In 1987 it was revealed that Southern Methodist paid several key players (which is illegal according to NCAA rules) for several years. The consequences of Southern Methodists’ actions are known as the death penalty due to the following: the 6000-student university at the time was forced to cancel both the 1987 and 1988 seasons and lost a whopping 55 scholarships over four years.

When first introduced, the Bowl Championship Series (BCS) was an out-there ranking system that left fans enraged for more than 10 years. The ranking system was plagued with problems right from the get-go resulting in fans losing faith in BCS. So how did BCS work? The BSC system used computers as well as polls to rank teams and select matchups for the national championship and other top games. Luckily for fans, by 2014, the NCAA introduced the College Football Playoff system to replace BCS. 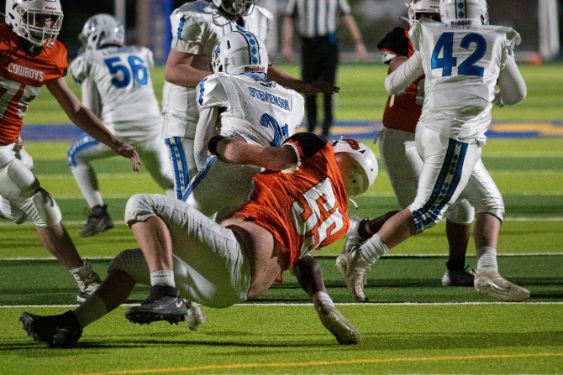 During his college football years, Faulk was outstanding, which led him to the NFL. Many have called him one of the greatest NFL running backs ever, and he has his spot firmly placed in the Pro Football Hall of Fame. But things were not always smooth sailing, at least when it came to accolades. In 1992, Faulk was snubbed for the Heisman Trophy even though he scored 15 touchdowns and turned in an NCAA-leading 1630 yards, despite his San Diego team not being the greatest! However, the trophy went to Gino Torretta.

When a play should not count

While this was one awesome gameplay, there’s only one problem… it should never have counted! Miami Hurricanes pulled off an electrifying win against Duke in 2015. So, here’s what went down. With a few seconds on the clock, the Hurricanes were down by three points and hammering Duke’s defense and superbly completed eight backward lateral passes straight for the end zone. What was wrong was that during this, the passers knew it was clearly down, which technically should have ended the game at once and resulted in a loss for the Hurricanes. However, the play was upheld, and the Hurricanes won, even though four officials were suspended due to the decision.

Now, what is done in the dark will reveal itself in the light, and that’s the case with this next scandal. In 2009, Florida State head coach Bobby Bowden was one game behind Joe Paterno for the record most wins of any football coach in NCAA history. But he would never reach this milestone after FSU was hit with major penalties after an investigation into academic fraud. This fraud involved 61 students across 10 sports during the 2006/2007 academic year, with the football team being hit the hardest. Twelve wins were given up due to ineligible players, with the NCAA assessing scholarships, as well as four years probation.