We reached the end of the regular 2021-2022 season, the Play-in tournament just started and the Playoffs are only a few days away. This time of year is also known for the discussions about NBA awards and winners. Accordingly, the list of the potential 2022 MVP players gets its well-deserved attention too. This season, the top three contenders achieved amazing results and the race will be uncertain till the very end.

The Denver Nuggets center Nikola Jokic was just announced as the winner of the West Conference MVP of the month. In 19 games, in March and the beginning of April, he scored an average of 31.6 points, 13.7 rebounds, 7.5 assists, 1.26 blocks, and 1.79 steals. He helped his team to reach a final record of 48-34, and a secure playoff berth. Jokic won the MVP 2020-2021 regular-season title and, according to predictions, is one of three players with the most chances to win this award again.

The Playoffs are here

A few days ago, Nikola Jokic entered the NBA history with 2,000 points, 1,000 rebounds, and 500 assists in one season. With these numbers and the new MVP of the month title, he’ll probably be quite inspired for Denver Nuggets’ (43-34) next game. It’s scheduled for April 16, 8:30 PM ET against Golden State Warriors (53-29) at the Chase Center.

Nuggets players Jamal Murray and Michael Porter Jr. are injured but the team still has a chance to win. The Warriors didn’t announce if their player Stephen Curry will be ready for the game, so at the moment the sportsbooks predictions are giving the Nuggets around 36% winning probability. Betway NBA odds for the Nuggets are -5.5 (-105) and +5.5 (-115) for Warriors. Also, Denver is at -215 with moneyline and Golden State is at +170 for the same betting option. Whatever the score is, the general opinion is that Jokic has the power and will most probably give his best to increase the odds. 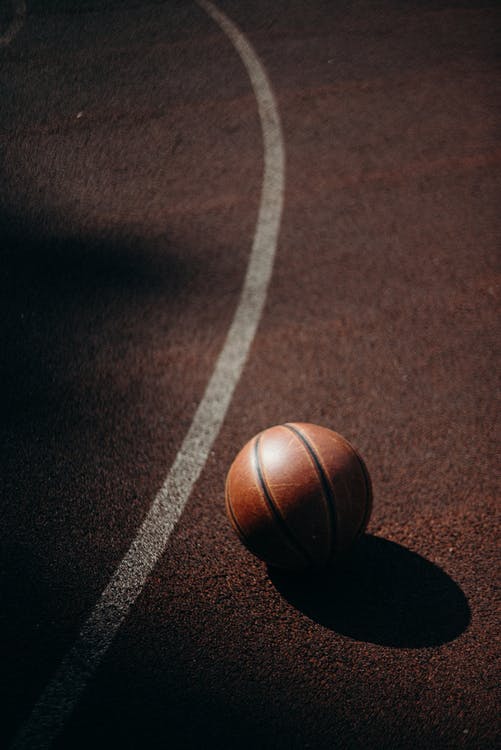 Respect-worthy contenders for the 2022 MVP title

The MVP award event is scheduled for the end of June, but we already know that, for the fourth time in a row, the winner will be an international player.

For a boy from a small Serbian town, it is not just another chance to shine but also a great opportunity to live his biggest dreams. Because of the ability to change the score with the most unexpected moves and surprise both teammates and opponents, he’s been nicknamed Joker. Jokic is also known for giving funny yet bold statements about his past and future achievements. Although usually a calm and collected player he’s more than capable of going into the berserk mode when needed. This is something that the audience loves as much as other Denver players.

Joel Embiid from the Philadelphia 76ers had an amazing season and was leading the race till recently. In a way, we are watching the rerun of last year’s election, with him and Jokic competing for the title. However, during this season, Embiid was even more consistent and is responsible for his team’s successful attempts to stay on the surface.

The Milwaukee Bucks’ player Giannis Antetokounmpo won the MVP title for 2019 and 2020. This year, he was playing better with each match and had more than a few golden moments. In this race, he’s often described as a sleeper with capability and good chances to surprise and win. But, will it be enough for the third title? Unfortunately, we have to wait till June to see.