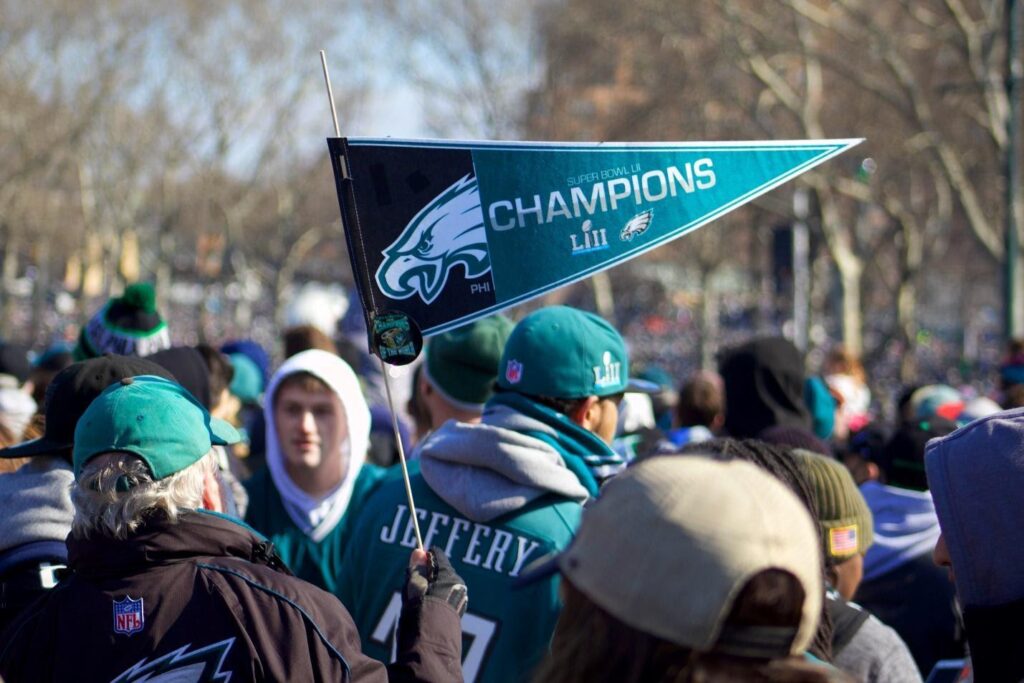 The Super Bowl is a hugely popular sporting event held every year to select the champion of the National Football League (NFL). Millions of fans congregate around televisions on a Sunday in January or February to witness this battle. With broadcast in more than 170 countries, the Super Bowl is one of the most-watched athletic events globally, with great halftime shows and new advertisements adding to the appeal.

Although the NFL was founded in 1920, the Super Bowl was not held until more than 40 years later.

The American Football League was founded in 1960 by business people who wanted to buy football clubs but were turned down by the NFL (AFL).

The NFL and AFL were rivals for many years, battling for fans, players, and support. The owners then reached an agreement in 1966 to unite the leagues by 1970.

The inaugural Super Bowl was held on January 15, 1967, and featured the AFL champion (Kansas City Chiefs) and the NFL champion (Green Bay Packers). The “AFL-NFL World Championship Game” was the initial name of the game. Lamar Hunt, the owner of the Kansas City Chiefs, later proposed using the name Super Bowl.

On January 15, 1967, in the Los Angeles Memorial Coliseum, the NFL champion Green Bay Packers defeated the AFL champion Kansas City Chiefs with 35-10 in Super Bowl I. The game drew 61,000 spectators and was broadcasted live on CBS and NBC. Despite ticket prices averaging $12, the game did not sell out—it was the game’s only non-sellout in its history.

The Packers won Super Bowl II against the Oakland Raiders by 33-14 the following year. Many doubted that the AFL champion could beat the finest in the NFL.

Teams With no Appearance in the Super Bowl

Only four teams have not appeared in the Super Bowl games so far, and they are:

As this year’s Super Bowl is drawing closer, don’t hesitate to bank on early Super Bowl odds at Fanduel before the event. Visit NBC Sports and Fanduel to follow every update on injuries, player picks, and odds.