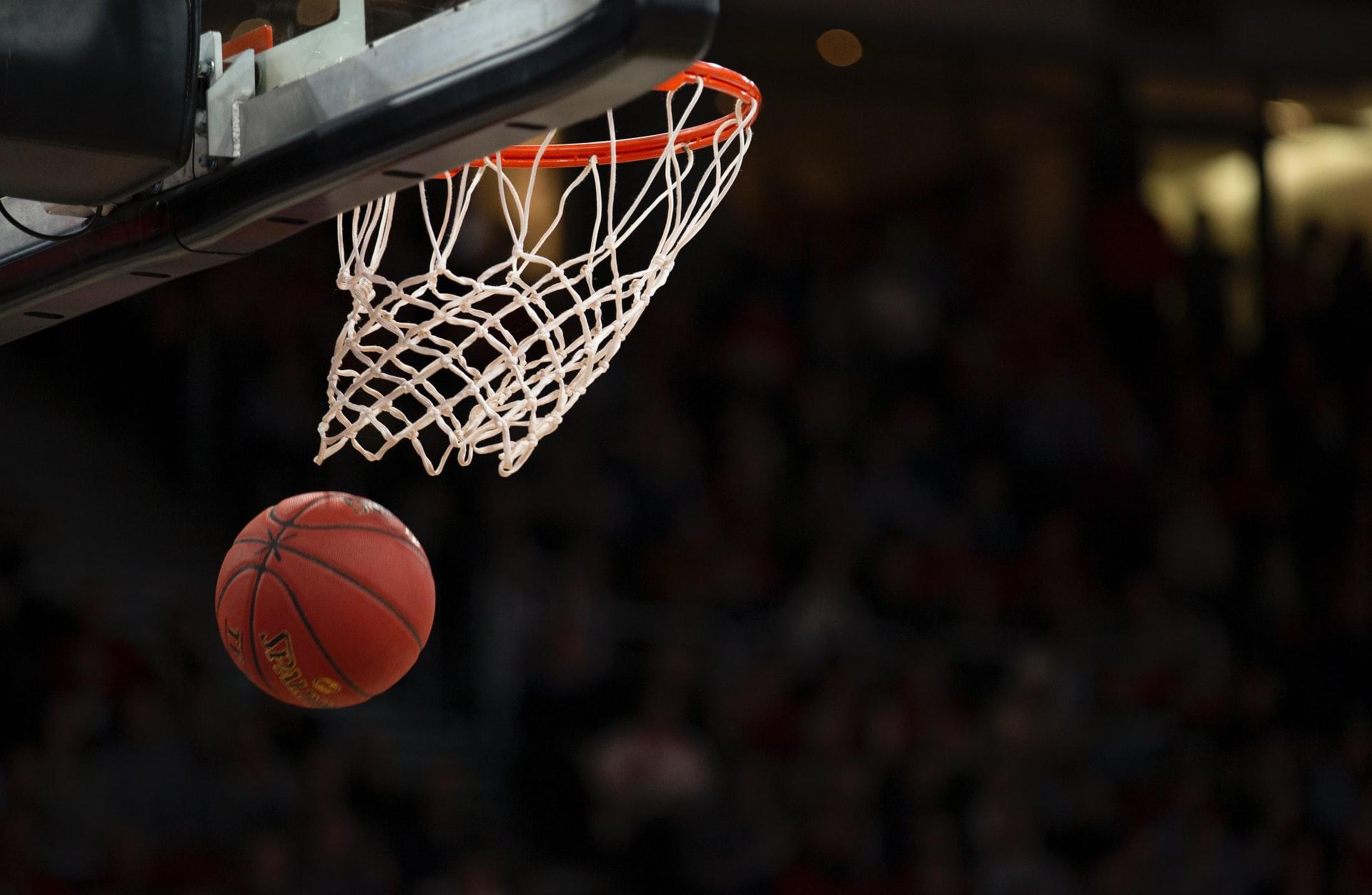 Kemba Walker and Evan Fournier played in Boston in the 2020-21 season, and both had disappointing ends to their tenures there.

But both enjoyed solid homecomings as members of the Knicks at TD Garden, though New York lost to Boston 114-107, dropping them to below .500 on the season. The score was in line with what betting odds predicted, and you will be able to see betting lines, odds, and more predictions at betrivers ny.

Walker finished with 29 points after his return from being removed from the rotation, displaying the athleticism and quick first step that made him an All Star.

It’s been a disappointing season for Walker up to this point, as he is averaging just 12.6 points, down from his career average of 19.7 points per game.

He lost his starting role following a 118-97 loss to the Suns on Nov. 26 and hasn’t appeared in the rotation until last night.

The same can be said of Evan Fournier, who has also disappointed in a Knicks uniform so far. He was one of Orland’s top players in seven seasons with the Magic, and averaged 19.7 pints in the 2020-21 season before being traded to the Celtics.

He struggled in a Celtics uniform, averaging just 13.0 ppg, which is similar to the 13.1 ppg he’s averaging with the Knicks to this point.

But Fournier also had a redemption of sorts against the Celtics, scoring 32 points, a season high. This comes one game after he scored 23 points in 28 minutes in a win over Houston.

Still, New York is mired in one of their worst stretches of the season, having lost five of six games to fall to 13-17.

Despite the resurgent nights, both Fournier and Walker ended on sour notes.

Fournier appeared to tweak his ankle late in the fourth quarter after he landed awkwardly on a jump shot. He ended up finishing the game, which is more than can be said for Walker, who fouled out with around two minutes left to go.

It’s unclear whether Walker’s performance would be enough to get him additional minutes. He was only reinstated after the Knicks had a rash of players being sent into the COVID-19 protocol.

Rookie point guard Miles McBride, who supplanted Walker in the rotation was the sixth player to enter the protocol, and an ankle injury suffered by reserve guard Derrick Rose forced Knicks head coach Tom Thibodeau to turn to Walker. 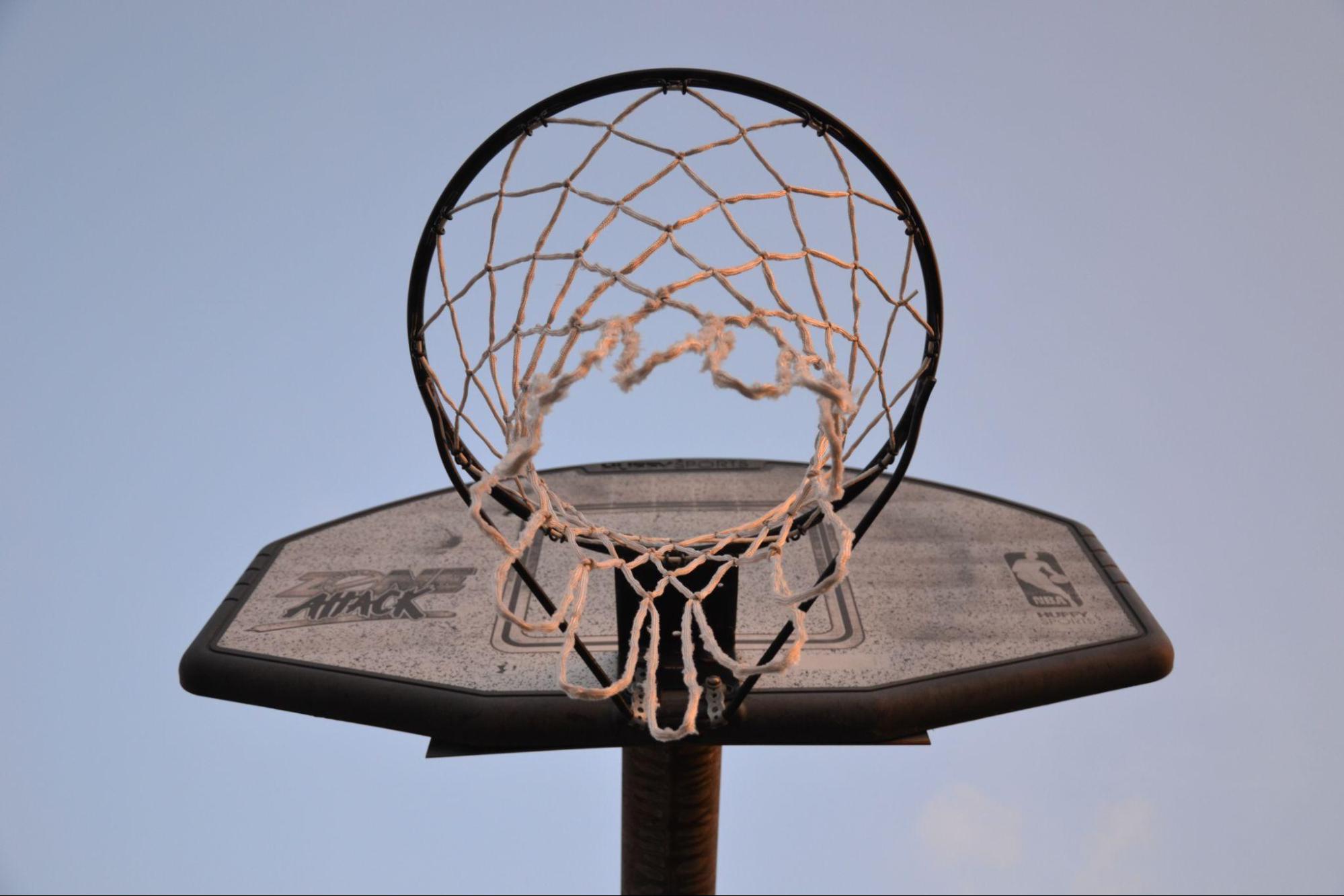 Walker has been a bust for the Knicks so far, but is signed to a team friendly contract of two years and 18 million.

The Celtics have absorbed most of the four-year $141 million contract they gave Walker, which has been viewed as a bust because of persistent knee injuries to Walker.

Walker said after the game that he appreciated the ovation from the Boston fans, and that it felt ‘great’ to be back in his former stomping grounds.

Meanwhile, Fournier has struggled with a rib injury and inconsistency, but over his last two games has shot a combined 21 of 36 from the field, and 7 for 17 from beyond the arc.

This came after a stretch where he didn’t reach double digits for five straight games.

Thibodeau said after the game that Fournier appears to be finding his rhythm.