Beginners guide to a cricket beginner

The cricket game is a standard game across the globe. It is a competitive game that also includes professionals in different countries. The game contains two teams, each team having eleven players. The two teams take turns bat and field; however, a coin is tossed to determine which one begins. A beginner player may need to understand the needs and the rules of a cricket game.

Below listed are some o the essential guides beginners should take note of. 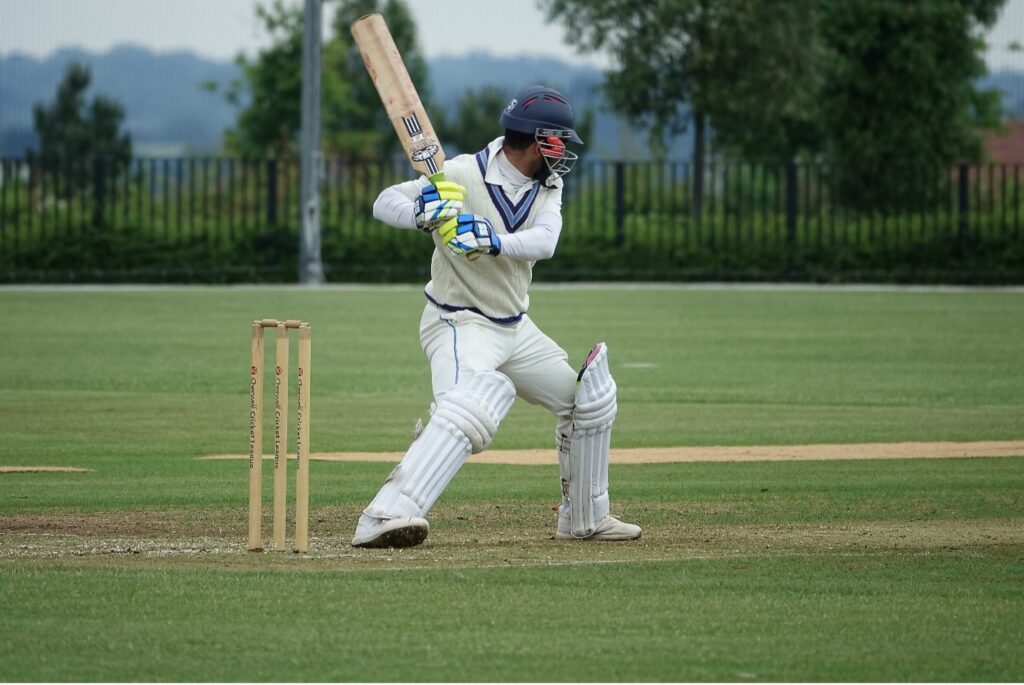 As a beginner, it is necessary to understand the different equipment that is involved in the game. Moreover, there are essential gears required in the game to help protect the players from harm and help in easy playing. This cricketequipment and gear should be of quality. This equipment includes; a cricket ball, a wooden cricket bat, made explicitly of either the ‘salix alba’ or ‘White Willow’ tree. The gears have leg pads/guards, gloves, a cricket helmet, and an abdominal protector or box. Additionally, there is necessary clothing worn in formal matches, often of either white or cream shirts or trousers. Also, one can include jumpers during the cold seasons for warmth.

Some of the prevalent positions in a cricket field include;

In every game, there are two batsmen involved. Their goal is to score as many runs as possible. When their team bats first, the aim is to reach the highest possible total. It’s all about trying to beat the opposition’s score if they’re batting second.

There’s only one bowler in a team match, and they must bowl them over to the batter.

Fielding is capturing, collecting, and returning a batsman’s hit ball in its most basic form. A bowler and ten additional fielders make up a cricket team, with one designated as a “wicket-keeper” who stands behind the batsman’s wicket.

Umpires are the two officials in charge of making decisions on the field. One stands behind the stumps at the end from where the bowler is delivering the over, while the other stands in a Square Leg fielding stance.

In most cases, there are two scorers, one for each team. They keep track of team totals, individual batting scores, and other game details like bowling and who catches.