Aaron Rodgers is back for one more season with the Green Bay Packers and he reunites with Randall Cobb for what may well be – dare it be said – his last hurrah in Green Bay as he strives to lead the Packers to Super Bowl 56 glory.

Packers fans: it’s time to rejoice. Rodgers hasn’t left and Cobb is back home! The future looks bright. Well, at least for now it does, ahead of the 2021-22 NFL season which sees the Packers held up as one of the top contenders in the race to SBLVI.

The last two seasons have seen the Packers come ever so close in the quest for NFL’s equivalent of the Holy Grail. They were within a win of reaching the big game but on both occasions they fell in the NFC Championship game. Though last season’s 31-26 loss to the eventual champions Tampa Bay Buccaneers was an especially bitter pill to swallow. The Packers, with Rodgers playing at an MVP level and leading the league’s best offense, had a trip to Super Bowl 55 firmly within their grasp. And yet, the great team, led by a great quarterback, playing at home, couldn’t get the job done. So, the decade-long title drought continues.

Why the Packers failed at the penultimate stage has been debated ad nauseum with fingers pointed at Rodgers for not making the crucial plays early in the game, to players dropping the ball, defense not getting at Brady enough, coaching coming up short with some weak calls at the tail end and so on. So, there’s really no need to rake over those coals again and again. 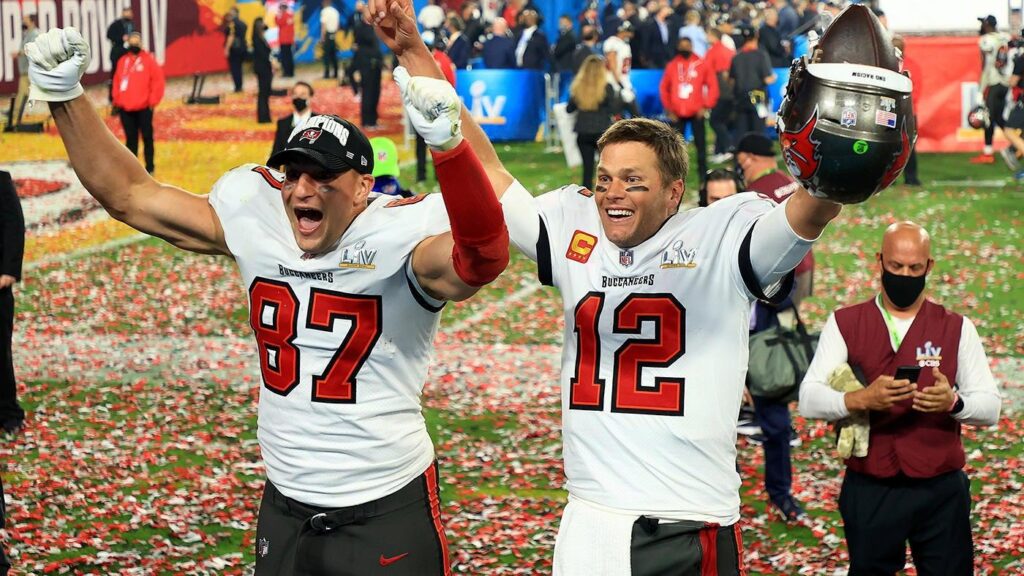 However, to add insult to injury, the other great team [Tampa Bay] with arguably the greatest quarterback of all time [Tom Brady] at the helm of a Buccaneers side that only the previous season went 7-9-0 SU did get the job done. Doing so not only by winning on the road at the expense of the Packers, but also by going on to eviscerate the Kansas City Chiefs in a comprehensive 31-9 victory, capitalising on a rare occasion of home advantage with Raymond James Stadium hosting Super Bowl 55 to win the Lombardy Trophy at the expense of the bookmakers’ darlings.

On that fateful day, the NFL changed forevermore as Tom Brady, at 43 years of age, made history by winning his seventh Super Bowl – defying the NFL odds and all preconceived notions surrounding the viability of geriatrics playing in the league.  Separately, If there were a prescient lesson from Brady’s triumphant run with the Buccaneers, it’s quarterbacks don’t need to be “yes men” in NFL football today. And you can bet everyone, including Aaron Rodgers took stock of it

It’s was a tumultuous offseason for the Green Bay Packers after the media got wind of a rift with Aaron Rodgers and the Packers front office. There were many questions but so few answers and speculation grew rampant. All sorts of propositions were floated, including a Rodgers trade or, perhaps even, his retirement. None of which appealed to Packers fans or neutrals alike. 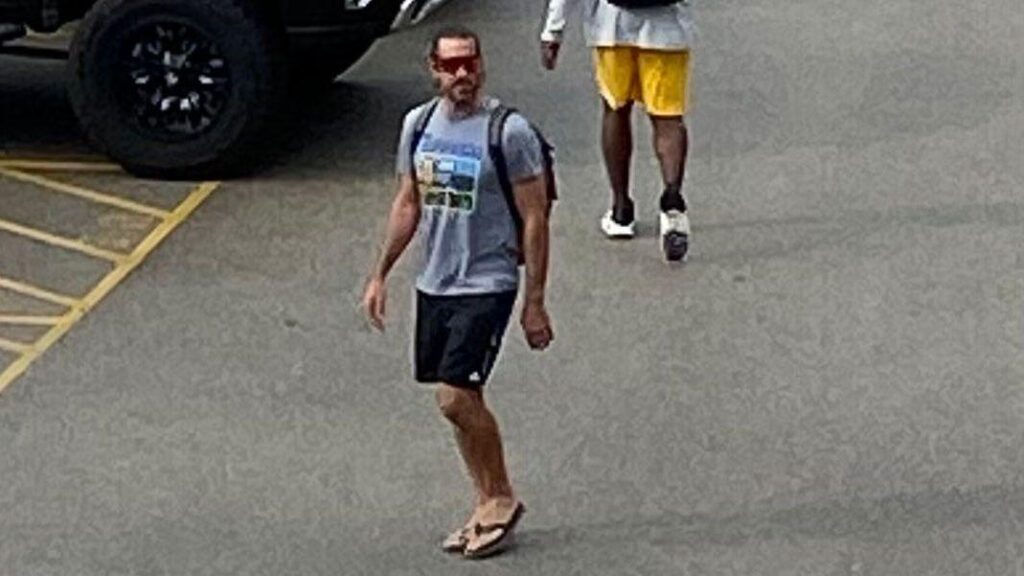 After drama-filled months of speculation about Aaron Rodgers’ future during the offseason came to a happy conclusion with the veteran signal caller returning to Titletown and reporting to training camp, calm as you like, in flipflops, casual attire and rocking a man bun, news of the Randall Cobbs return broke.  Giving Packers nation reason to be excited right off the bat.

It was a very emotional Randall Cobb that boarded a plane from Texas to Wisconsin on Wednesday. He was making a belated return to his old stomping grounds of Lambeau field to reunite with his bestie Aaron Rodgers and the team that drafted him into the league in 2011, for which he played eight standout seasons before being brusquely sent packing in 2018 to the astonishment of many, including Rodgers who admittedly was finding it difficult to repeatedly have to come to terms with the front office’s penchant of dismissing players he trusted and relied on heavily.

“My wife was sitting there with me. She was crying, too,” Cobb said after his first practice back with the Packers on Thursday, “because I think she was more excited than I am to be back. We love this place. We love this city. It’s a special place.”

Bringing back Cobb was entirely down to Rodgers taking a leaf out of Brady’s playbook. Certainly, it wasn’t the brainchild  of general manager Brian Gutekunst, given that he’d already sorted the slot receiver position (or so he thought) by drafting Clemson’s Amari Rodgers in the third round of the 2021 NFL draft.

Cobb’s last practice as a member of the Packers was at the end of a disappointing 2018 season, just before the advent of Matt LaFleur who replaced former head coach Mike McCarthy after he was ignominiously fired in the midst of Green Bay’s forgettable campaign. Cobb’s undisguised joy to be back at Lambeau was plain for all to see. He was positively glowing to be on the field with Rodgers – never mind, he was probably quietly relieved to have escaped the Houston Texans and the drama that has gripped the franchise there.

So, will the return of a rejuvenated, refreshed Rodgers, who engineered Cobb’s return this week and may well inspire further roster decisions – thus underscoring immediately his role of locker-room influencer as part of the redressal of his relationship with the Packers front office – bring the Lombardy Trophy back to Titletown?  Maybe.

To put it simply, if everything falls into place and the Packers actually win Super Bowl 56, it will have a profound impact on the NFL. Two years in a row, quarterbacks making roster decisions and then going on to deliver the Lombardy Trophy is unheard of in the league, but it might prompt some franchises to re-evaluate how they scout talent and trade for players in the future.