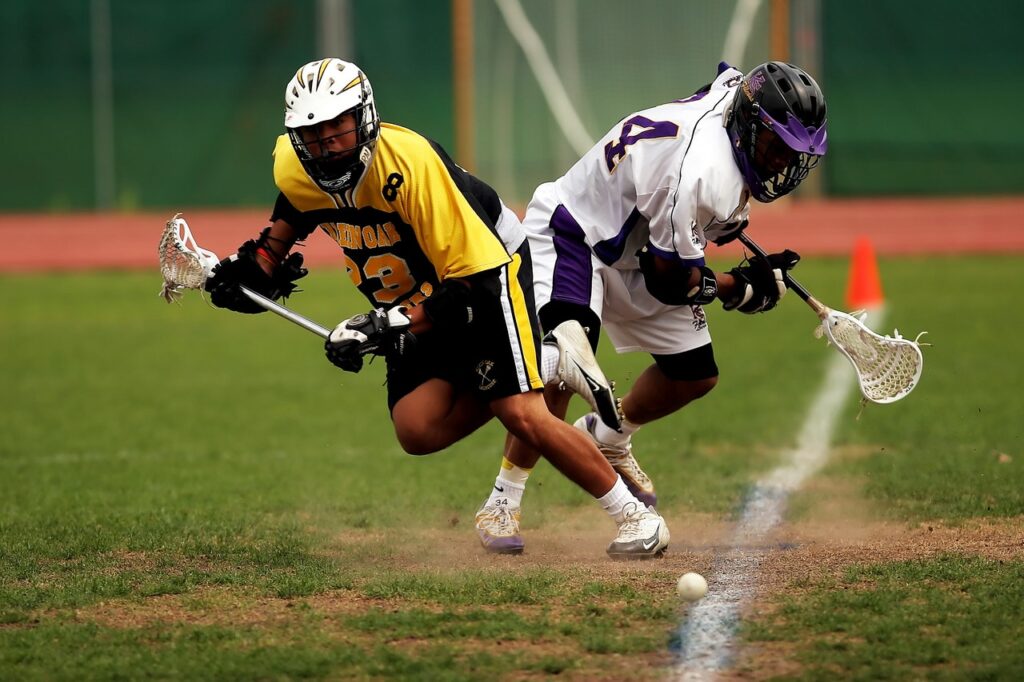 The 2021 PLL Championships is hotting up as the semifinal stage of the competition is set to take center stage with the final four teams all competing for a place in the final.

The four teams to have managed to book a place in the last four in Philadelphia are the Waterdogs, the Whipsnakes, the Atlas and the Chaos.

This preview will take a look at the upcoming matches on September 5 and look to provide some insight and detail about what can be potentially expected by looking at each team and how well they have performed throughout the competition so far.

The first game of the day to take place on September 5 is the contest between Chaos and Atlas, with Atlas being favored heavily over their rivals to book their place in the final. Odds of 1.66 have been provided for the favorites of this contest, whilst Chaos has odds of 2.25 of causing an upset in this fixture.

However, those who may be looking for potentially more exciting opportunities of sports betting Canada has to offer in the Lacrosse Championship may be more interested in the contest that will feature the Waterdogs and Whipsnakes as they have each been provided with odds of 1.98 and 1.84 respectively.

Either way, the two matches will certainly provide plenty of entertainment on the field in Philadelphia and whichever of the teams are able to get through to the final will definitely be deserving of their place in the last two.

How did the teams get to the position that they are in?

One way in trying to determine which teams will make the 2021 PLL Championship Final and trying to predict what might happen in the semifinal fixtures is to take a look at what they have each been able to do in the previous rounds that have been contested.

The top seed for the competition, the Waterdogs managed to earn a bye through to the semifinals of the tournament after finishing top of the standings following the conclusion of the regular season. Led by Andy Copelan, the 2020 expansion team significantly improved on their debut appearance and won a total of six matches, losing the other three played.

However, they will go up against the defending champions for a place in the Final at the weekend.

Although they only managed to finish as the fifth seed, they are the 2019 and 2020 champions and will be doing everything in their power to retain their crown. Zed Williams is perhaps their most dangerous talent as he has been lethal when scoring points over the last couple of seasons and will be looking to add to his tally of 23 goals so far in the current PLL Championship campaign.

In order to reach the semifinals, the Whipsnakes defeated the Redwoods in a close-fought encounter that finished 14-13 in their favor.

Atlas head into the semifinals as the second seed with a near-identical record to the Waterdogs as they won six and lost three, however their goal differential was worse by one goal. Despite scoring more, they also had problems keeping the ball out of their own net.

Nonetheless, they managed to overcome the Cannons comfortably with a 13-9 victory in the quarterfinals to set up their tie with the Chaos, although they will need their players to be playing at their very best when the two teams meet. Both Jeff Teat and Bryan Costabile have been in the points this season and both will be crucial if the Atlas are to advance to the Final.

Chaos is the final team of the four left in the semifinals of the 2021 PLL Championship and they could still provide an upset in the competition. The sixth seed may have only won four of their league matches, however they managed to surprise Archers (3rd seed) in the previous round with a 13-10 victory.

If they are to have any chance of pulling off another surprise victory in the semifinals, then Josh Byrne is going to need to be in the points once again.