In this article, we will fill you in on everything you should know about the latest recruits into the Syracuse Orange football program. If you want to, you can bet on college football this season in any of the states where sports betting is legal, and if you are looking for a great sportsbook offer, click to visit this review. 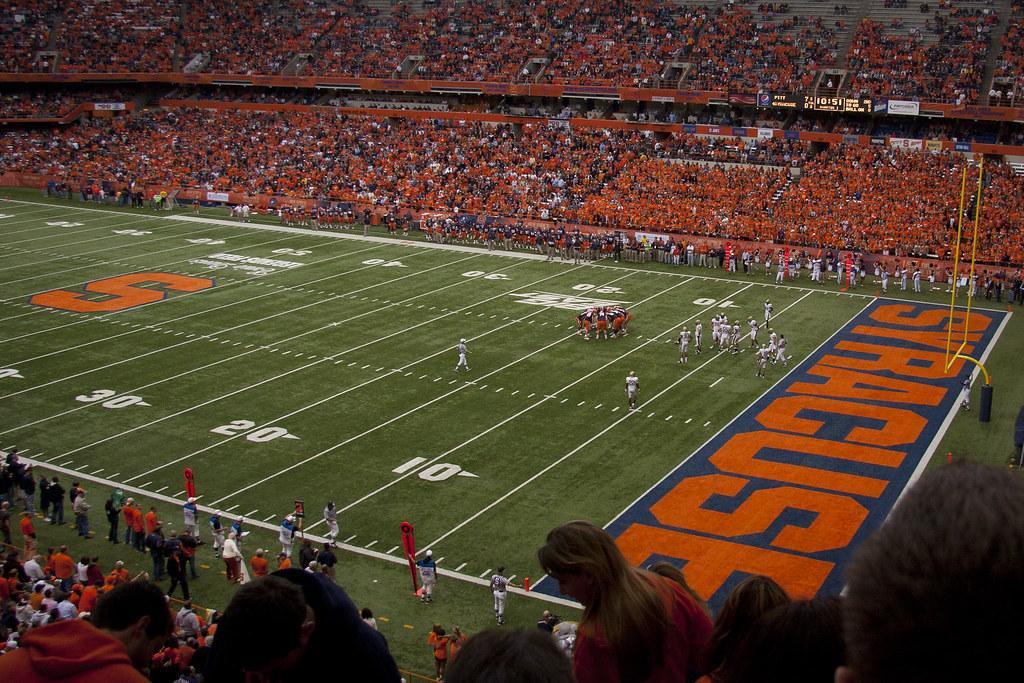 The Syracuse Orange football program represents Syracuse University and they are a part of the ACC (Atlantic Coast Conference). The University has an impressive NFL alumnus and has produced many impressive players over the years seven of which are members of the Pro Football Hall of Fame.

Brown was a 1957 first-round draft pick for the Cleveland Browns. He is a part of the Pro Football Hall of Fame, has three MVP awards, won the 1964 NFL Championship, and more impressive feats.

Mackey was a second-round draft pick for the Baltimore Colts and won Super Bowl V with them. John Mackey was inducted into the Pro Football Hall of Fame in 1992.

Ringo went pro in 1963 for the Green Bay Packers and was a member of two teams that won the NFL Championship. He was inducted into the Pro Football Hall of Fame in 1981.

Other players came from Syracuse Orange and deserve to be on the top list of players that came from Syracuse University. Among them are Larry Csonka, Art Monk, Floyd Little, Marvin Harrison, Donovan McNabb, Dwight Freeney, and Rob Burnett.

Currently, there are eight hard commits for the Syracuse football class of 2022. These are only a few of the latest Syracuse Orange recruits according to their positions, and as time passes, we will see if they will be as good as the top NFL players that played for Syracuse Orange.

Syracuse has three hard commits in the defensive lineman position for the class of 2022. Q’yaeir Price is a 6’2” 255 prospect from DePaul Catholic High School in Wayne, New Jersey. Price is the highest-rated player out of the current hard commits Syracuse has and we can only wait and see if he will enroll.

The only linebacker who is currently a hard commit for Syracuse Orange is Mekhi Mason. He is a 6’1” tall and 220 pounds linebacker from Opa Locka in Florida. Mason went to Monsignor Pace high school and he committed at the beginning of July.

LeQuint Allen committed at the beginning of March this year and he is currently the only running back for the 2022 football class. Allen is six feet tall and weighs 180 pounds and he is from Millville, New Jersey.

There are two hard commits in the cornerback position for the 2022 class – Jeremiah Wilson and Quan Peterson. Wilson weighs 173 pounds and is 5’11” tall hailing from Kissimmee, Florida. Peterson weighs 175 pounds and is 6’1” tall coming from Rock Hill, South Carolina.