Football, basketball, and lacrosse are probably the three sports that spring to mind when someone asks you about Syracuse and its sporting prowess. But what about Mixed Martial Arts (MMA)? Syracuse has a rich history when it comes to professional MMA fighting, despite MMA being illegal in New York until 2016.

There were some talented MMA fighters in Syracuse, or with ties to Syracuse, even before the sport became legal in New York. While most of these athletes no longer feature in the latest UFC betting sites odds, some of them put Syracuse on the MMA map. 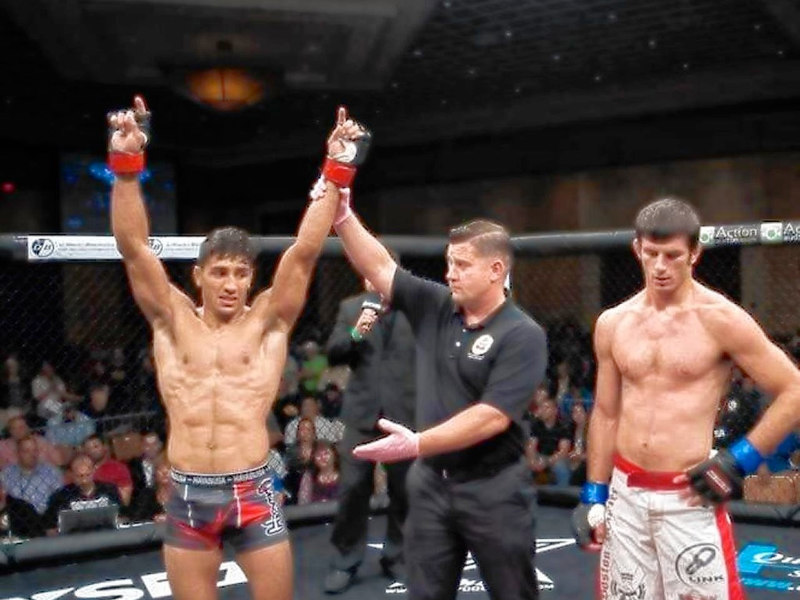 Mark Kerr is a long-retired MMA professional who hails from Toledo, Ohio, but attended Syracuse University. Kerr was the Division 1 wrestling champion at 190 pounds in 1992, and a fighting career beckoned.

Known as “The Smashing Machine,” Kerr won his first 12 professional fights, including four in the UFC. He also fought in the Pride Fighting Championships, but his promising career took a turn for the worse. Kerr only won four of his next 14 fights before retiring in 2009 after a string of five consecutive defeats.

HBO made a documentary about Kerr, which dealt with his life and career, including his addiction to opiate painkillers later in life.

Mike Mucitelli Grew Up in Syracuse

Mike Mucitelli is another Syracuse fighter who managed to turn professional. Born in Rochester, New York, but raised in Syracuse, Mucitelli excelled in football, basketball, and baseball during high school, but his passion was fighting.

He signed with Bellator in 2012 after his first two professional fights, which both ended in victory. Mucitelli went on to fight a total of 11 times during his professional MMA career, winning seven, losing three, and being part of one no contest. He retired in October 2015 after losing back-to-back fights in the CES in Lincoln, Rhode Island.

Hamill was a talented wrestler in his youth and won three gold medals and a silver medal at the Deaflympics; Hamill was born half deaf. He embarked on a professional MMA career in 2005 and won his first three fights before signing with the UFC. Hamill trained under former UFC Light Heavyweight Champion Tito Ortiz. 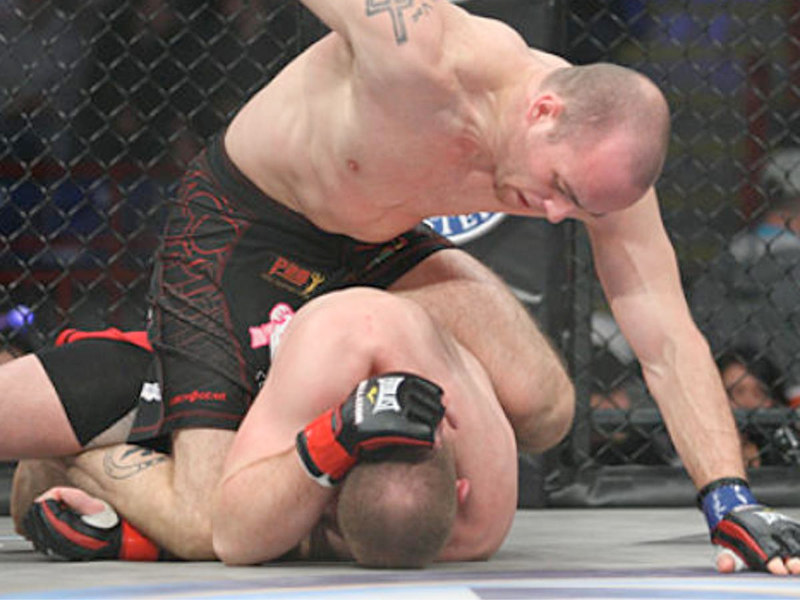 He won eight of his 13 UFC bouts but lost three of his last four, including a unanimous decision against Thiago Silva at UFC Fight Night: Maia vs. Shields, and was subsequently released from his contract. Hammil had another five fights, winning two and losing three, and ended his career in April 2018 with a 13-8 record.

Shane “Super” Manley of Lafayette, Syracuse, is a professional MMA fighter in the featherweight category. He has had a mixed career, which started in 2012, and has seen him fight ten times up to January 2019. Manley, a personal trainer and bouncer, has a 5-5 record and although he has not stepped in the ring for more than two years, Manley states he is not ready for retirement just yet.

Last but not least, a doff of the cap to Josh “Ruthless” Ricci, who is another pro fighter who has trained with Team Andrello. Ricci is yet to experience the dizzy heights of the UFC but has fought professionally nine times since August 2016 — his last fight was December 2020 — winning six of thought bouts. His last fight lasted only 13 seconds, which is all it took for Ricci to knockout Christian Ynastrilla at Titan FC 66.