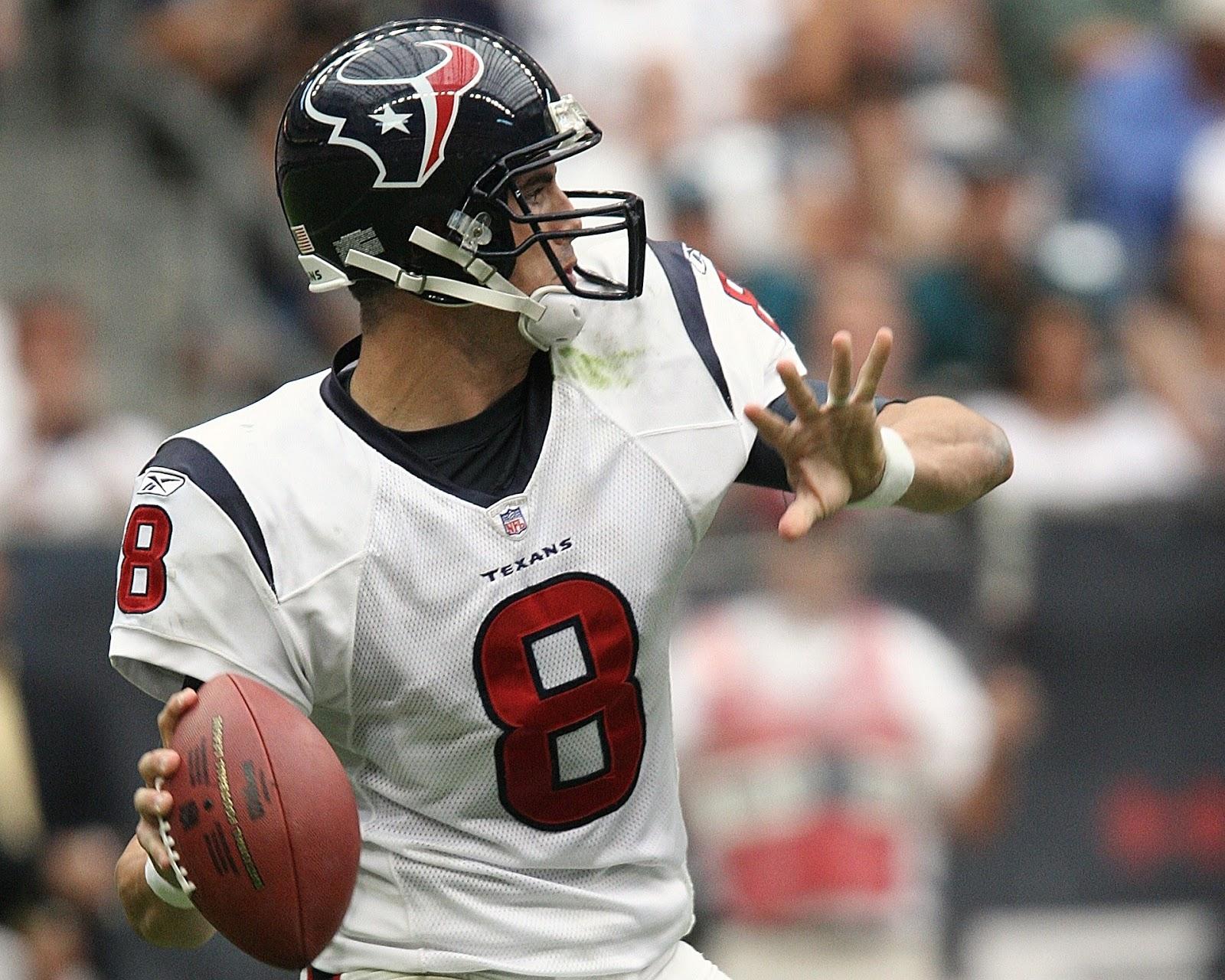 After years of opposing the legalization of online sports betting in New York, Gov. Andrew Cuomo recently announced, to the surprise of many, that he is backing a limited-operator model of legalization. This means that the state will finally legalize online betting, probably in time for the 2022 Super Bowl. But what does this exactly mean for football fans, and what will be the best app to use for online betting in New York?

The Struggle for Legalization

The gaming industry and the lawmakers were opposed to the model of legalization proposed by the Governor. They pushed for a competitive model that would allow a much bigger number of operators. But this is a big step forward considering that Andrew Cuomo was totally dismissive of the whole issue until very recently.

The lawmakers proposed a model that included 14 online licenses. Two for each of the four casinos and three native tribes. But the Governor’s plan will limit the licenses to only two operators. Under this plan, the New York Lottery will issue requests for proposals from two mobile betting operators, and the operators will then subcontract out licenses (“skins”) to four sports-book operators.

So what apps are the most likely to be the best for New York?

May the Best App Win

The new plan will favor the four sportsbooks that are already operational in the country: bet365, FanDuel, DraftKings, BetRivers. But does that mean they will necessarily be the best options? What about an up-and-coming app such as Unibet?

The advantage that Bet365 has is that it is already operating in the nearby state of New Jersey. So many residents of New York are already using it, as Bet365 accepts bettors from New York – you just need to place a bet from New Jersey.

In addition to that, Resorts World Catskills in Sullivan County, NY is partnered up with Bet365 and is planning to open a sportsbook.

The situation is similar when it comes to FanDuel. They are already present in the state, as they are the official sportsbook of Tioga Downs in Nichols, NY, and are available online in both Pennsylvania and New Jersey.

In this case, as well, many New Yorkers would be quite familiar with them already.

This company transitioned from a daily fantasy sports service to also offering real sports betting and has had great results so far. During 2019, in three out of four months, they took the lead in total sports betting revenue in NJ.

A sportsbook that is one of the most likely to enter NY is most certainly BetRivers. Owned by Rush Street Gaming, it already operates in many states like New Jersey, Colorado, Illinois, Pennsylvania, and Indiana, where NY is the next logical stop. And considering that there is  Rivers Casino operating in the state, the app is certain to get launched once online betting is legalized.

Punters will also be happy to see many promotions and some of the best welcome bonuses in the industry, like a deposit match worth up to $250 for new users.

This company has a clear advantage in many respects. It was one of the first and is now one of the most successful online betting companies in New Jersey. Not only that, but together with the del Lago Resort & Casino, they announced they will be offering a sport-betting option at Finger Lakes casino in Farmington, NY.

The combined land-based market share of Betrivers and Draftkings is 70% in New York! So far, the company was a viable contender in every state, and New York will not be an exception.

Unibet is a bit of a latecomer when it comes to sports betting. Although well known in Europe, the company launched its operation in New Jersey only in September 2019, when they signed a deal with Hard Rock Casino Atlantic City. After that, they also partnered with the Mohegan Sun Pocono, one of the most successful casinos in Pennsylvania.

Football fans will be pleased to know that Unibet offers many betting options, according to WSN.com they offer like live bets, prop bets, moneylines, pointspreads, totals, futures, and so on. You can scroll all day long checking the options they offer for the NFL. The level of detail is also very impressive. For example, Unibet offers markets for rushing yards in the NFL.

Unibet also has a great NFL promotion that gives you a 50% cash boost on your football parlay. NY’s bettors would be more than satisfied with the options it offers.

“Mobile sports betting is benefiting New Jersey — with approximately 25% of the state’s mobile wagering business coming from New York residents — and it could provide the same positive results for New York,” said Addabbo, and added, “We hope everyone in our state who has been spending money in New Jersey or Pennsylvania or perhaps illegally will try us and stay with us”.

Being an advocate of a competitive model that would allow a much greater number of legal operators than is the case under the current model backed by Governor Cuomo, Addabbo is still not losing hope. He even announced that the state’s online sports betting model could possibly change in early 2022 if it doesn’t meet expectations.