Established in 1898, Syracuse men’s college basketball team is one of the most prestigious and successful in the United States. Over a long history, the team has won three national championships and they also claimed the NCAA tournament in 2003.

Referred to more colloquially as Syracuse Orange, the college is a success in its own right but it’s also helped to develop the wider world of basketball. Many Syracuse graduates have gone on to enjoy great careers in the NBA and we’re about to consider the best of them.

The new NCAA season has been a disappointing one for Syracuse Orange so far. Under Jim Boeheim who has, incredibly, been on the coaching staff since 1969, the team finished in the middle of the ACC and are the 8th best team in the conference.

The season has some way to go but Syracuse are virtually ruled out of contention. Nobody expects them to progress beyond the regular season and every sports betting site lists the Orange as rank outsiders to win the ACC championship. It’s a disappointment for fans and for everyone involved but one poor campaign should not detract from the powerful legacy that Syracuse Orange has left on the game of basketball.

The Best of the Best?

Syracuse Orange have delivered a number of high quality players into the NBA but the stats suggest that Carmelo Anthony may just be the best of them all. Anthony was placed into the 2003 draft after just one season of college basketball, during which time he won a National Championship and was named the Tournament’s most outstanding player. 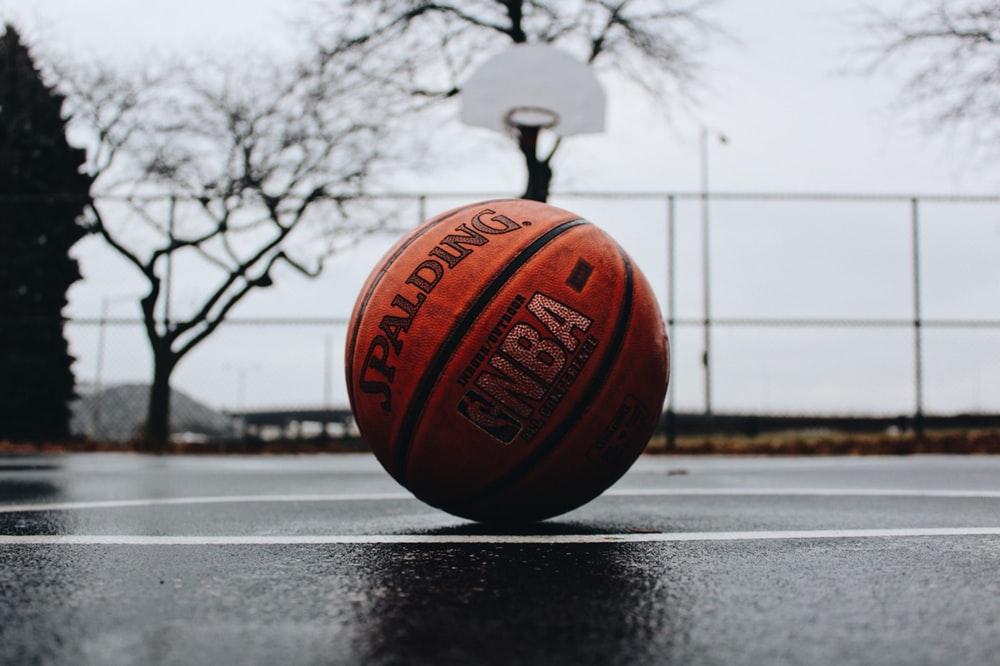 Perhaps the only surprise was the fact that the forward had to wait until the third pick before he was signed by the Denver Nuggets. Since that point, Anthony has developed into an all-time great with ten All-Star game appearances behind him. Having joined the Portland Trailblazers in 2017, Anthony has now played for five NBA franchises and he’s had a positive impact wherever he’s been.

Over a 17-year career, Carmelo Anthony has returned over 1100 points at an average of 23.6 per game, but perhaps his best performances have come on the international stage. The forward has been included on the Team US Olympic roster for each of the last four summer games – in 2004, 2008, 2012 and 2016. As a result, he’s claimed three gold medals and Anthony holds the national Olympic record in terms of points scored, rebounds and games played.

Two players who might challenge Carmelo Anthony’s claim to be the best Syracuse product around are David Bing and Derrick Coleman. We have to go back to 1966 when Bing was originally drafted from Syracuse as the second overall pick. The Detroit Pistons were the franchise to acquire his services and the Point Guard would later go on to play for the Washington Bullets and Detroit Celtics.

Bing’s career in the NBA was a brief one lasting just 13 seasons. He would enter politics and later go on to become the Mayor of Detroit but not before he left an indelible mark on the game. Bing won the association’s MVP award while playing for the Bullets in 1976 and he finished with some exceptional statistics.

In 901 career matches, he finished with an average of 20.3 points per game. That’s an impressive return for a point guard and it was enough to see Bing included in the All-Star team on seven occasions.

Derrick Coleman’s draft was more recent, and he was the first overall pick in the 1990 round. The center was snapped up by the New Jersey Nets where he would spend the next six seasons. During that time, Coleman won a gold medal with Team USA at the 1994 World Championships, but he really made his mark at franchise level.

A career average of 16.5 points per game is backed up by impressive rebound stats at 9.3 and it is surprising that Derrick Coleman only ever made it into one All Star team.

The Best of the Rest

We’ve mentioned three of the best Syracuse Orange alumni but there are many more who have gone on to enjoy productive careers in the NBA. At the time of writing, 72 players in total have been drafted from Syracuse directly into the National Basketball Association. Of that number, 24 (exactly one third) were drafted in the first round.

Some of the more recent Syracuse drafts include Tyler Ennis, Andrew White, Chris Joseph and Arinze Onuaku. Of those who are still playing the game, Carmelo Anthony is joined by Elijah Hughes, Jerami Grant and Michael Carter-Williams.

As we’ve seen, it’s not been the best of seasons for Syracuse Orange and NBA franchises may not be quite so eager to scour the college’s roster ahead of the next draft. However, there have been some impressive individual displays even if the side isn’t performing well as a whole.

Quincy Guerrier and Joseph Girard III are scoring consistently well as is Buddy Boheim and all three could be on the radar of NBA franchises. Whether they are picked up in the next round of draft picks remains to be seen but the future could be both bright and orange. For Syracuse players, the performances of Carmelo Anthony, David Bing, Derrick Coleman and others are there for inspiration and the current roster should make sure that the legacy continues.