There’s little doubt the game looks different. Changes that will go down in history, the game is unrecognisable, and it’s happened due to the COVID-19 pandemic.

It’s not just the fan-free stands and the canned applause and the audible chatter from the field, although that’s weird in its own right. Not surprisingly, coaches are coaching; differently players are changing their play, and officials are making it up as they go along. Pandemic protocols have introduced new ways to secure a competitive advantage. Playing at home doesn’t mean the same as it used to.

Looking back to 2020, now is the time to judge the impact of the NFL’s pandemic protocols, based on ESPN’s detailed analysis and taking into account conversations with pundits and fans.  Here are the ways that COVID-19 has changed the on-field product in the last 12 months. 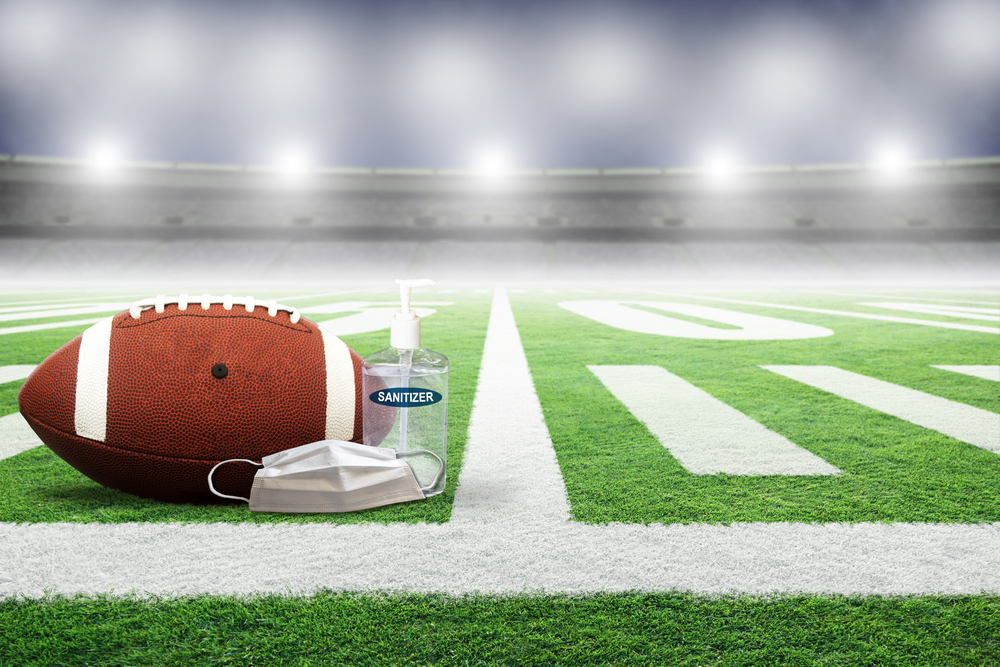 Road teams have won just under 50% of games, their highest rate since 2001. According to the NFL statistics, the top road winning percentage for an entire season is over 49% back in 1972.

Road teams have performed much better than last season  by winning just under half of their games. But from 2001, the average winning percentage for a road team was 43%. Players and fans have noticed the difference in the late part of 2020.

Scoring Totals Go Through the Roof

NFL offences average 23.7 points per game, not including defensive or special-teams touchdowns. That’s more than any period in league history and just over 4% higher than the closest year.

There are many reasons for that development, and not all directly relate to the pandemic. But a more detailed look at the home-road splits shows that road teams have had an easier time in 2020 thanks to quiet stadiums, this point accounts for most of the surge. 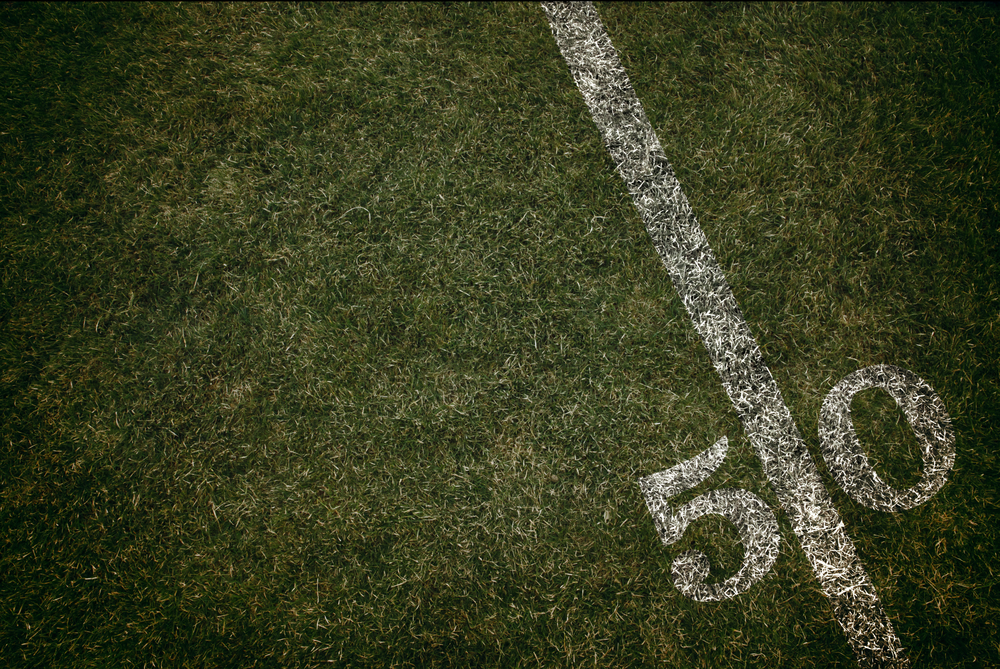 Road offences scored slightly more points per game than home teams, and their average of 23.81 points per game is 10.6% higher than in any other season. More scoring drives have led to some crazy fourth quarters, as illustrated by a record number of onside kicks, a stunning 55.

That’s 10% more than the high before C-19. But onside kicks have never been less successful during this century; the league’s total of three recoveries is the lowest since the beginning of the millennium and represents just 5.5% of total attempts.

It started right at the beginning in the first week when Green Bay Packers quarterback Aaron Rodgers (who some might say has the game’s best hard count) coerced two neutral-zone infractions from the Minnesota Vikings  at the U.S. Bank Stadium. In total, there have been 64 neutral-zone infractions by home teams, 18.5% more than the prior total for a season since at least 2001 – a clear illustration of the impact of fanless stadiums.

There have been 670 penalties pointless for either neutral-zone infractions, false starts, defensive offside or offensive offside, a drop of over 10% from 2019 and 4.3% from 2013 and since at least 2001.

In terms of interest and pace, that’s a massive positive as nothing disrupts a game’s flow like pre-snap penalties. It is not minimising the focus and concentration required from the players to make this kind of improvement. Still, a quieter atmosphere generates less confusion in the huddle and at the line of scrimmage and way less play-acting.

Turnovers are Way Down

Tellingly the split is more dramatic for road teams, whose total of 247 turnovers is much lower than any other season since 2001. The previous recorded low was 250 in 2016. Home teams, meanwhile, are up to 265, the league’s fourth-lowest score since 2001.

All the statistics are only half the story – Coaches are more aggressive on fourth down, punt totals have dropped, and roster management and officiating assignments have changed.

In previous years, NFL teams made a weekly habit of bringing in newbies and free agents for tryouts. The purpose varied from seeking roster replacements to updating scouting report cards to rebalancing the practice squad. Regardless, the NFL’s nearly weeklong COVID-19 testing process for new players has curtailed this habit, not such good news for the newbies.

Games are on every day. The NFL is on track to play at least one game every day of the week. According to pundits, that has never happened in a single season in league history.

In addition to the usual Sunday, Monday and Thursday games, the NFL has already staged two games on Tuesday and one on Wednesday as part of pandemic-related rescheduling efforts. Two Saturday games are scheduled for Week 15 and another three in Week 16. Mondays are usually avoided but not now with scheduled doubleheaders.

So to summarise, the NFL will have a small sample of data to analyse interest and the results of the scheduling impact of moving into previously untouchable days – the game may have been dull in 2020, but at least it was regular. 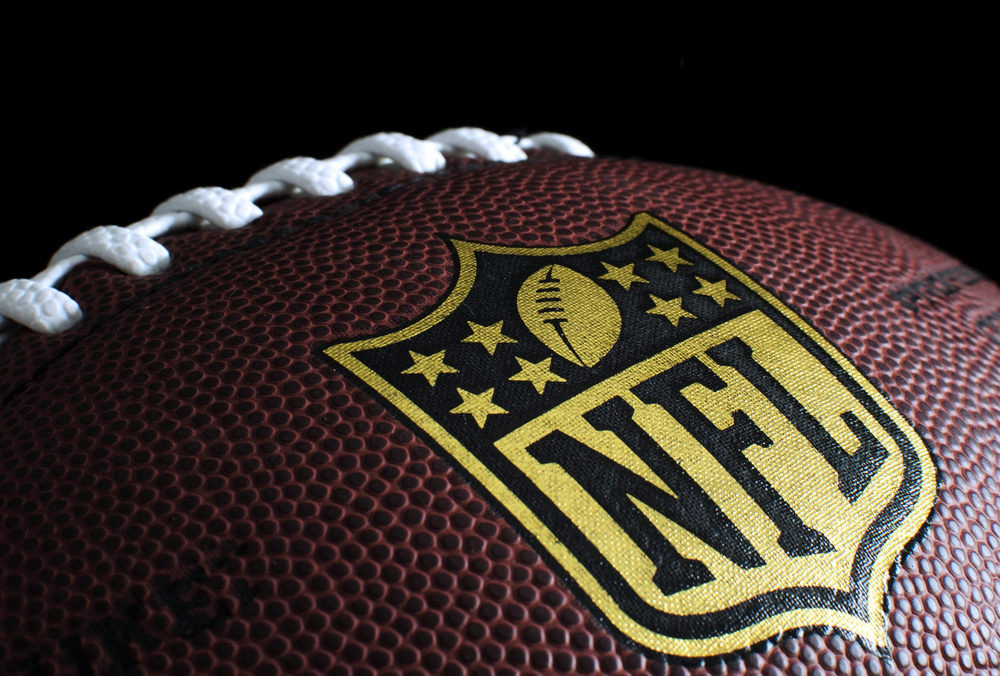 About Maria Taylor 1 Article
Maria Taylor is a content marketing expert & has contributed to several blogs online. She loves to write for blogs.