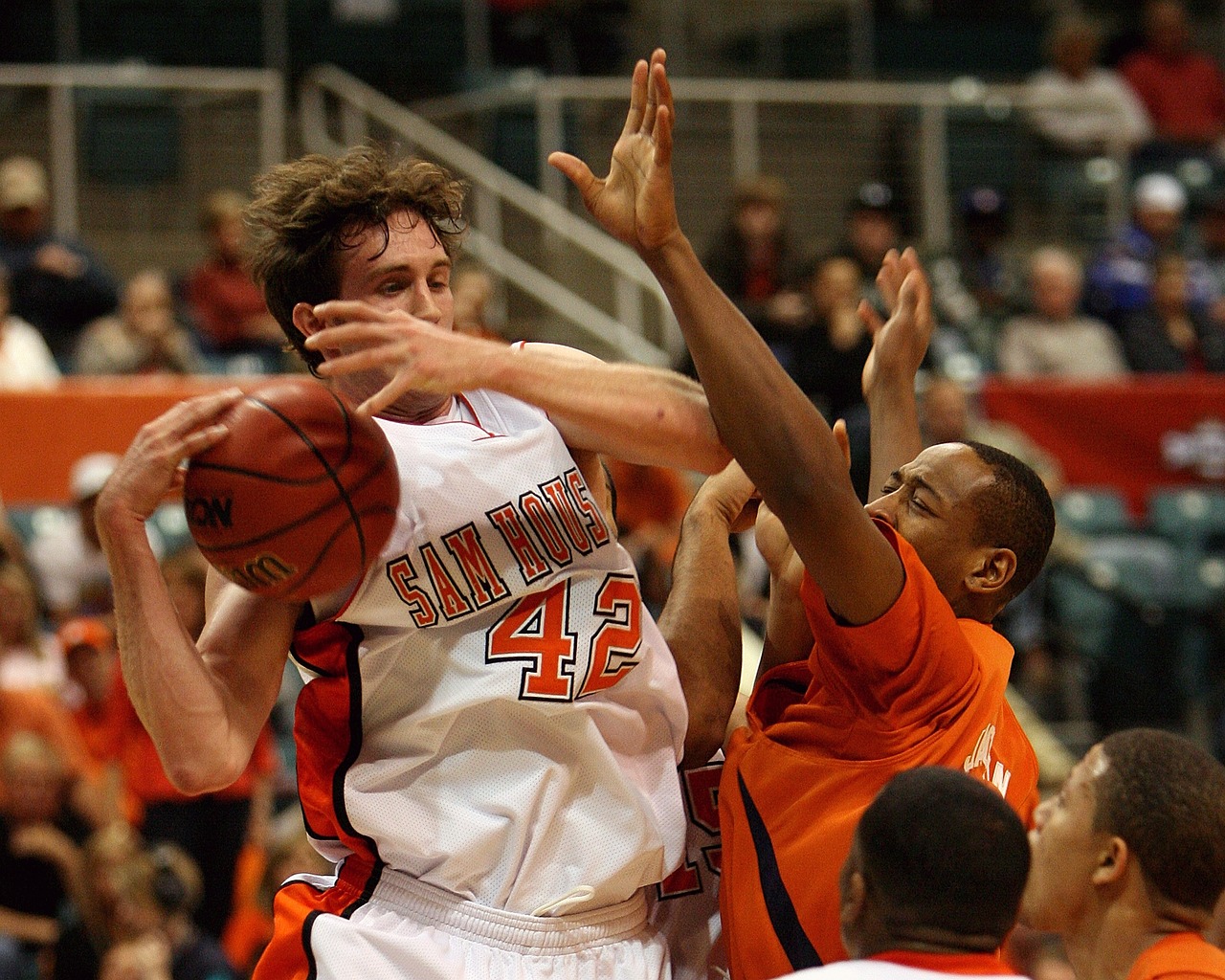 When it comes to size, the Carrier Dome can’t be beaten. Not only does it rank first among other NCAA arenas, but it does so by a margin of over 10,000 seats. Not to mention, it’s one of the most successful indoor arenas, used for football, basketball, and lacrosse alike.

Despite competing in the relatively small Atlantic Coast Conference, the Carrier Dome holds more spectators than the home courts of the most illustrious basketball programs in the NCAA, like the Kansas Jayhawks, Kentucky Wildcats, and the Duke Blue Devils.

Still, size isn’t everything. What sets the Carrier Dome apart is its atmosphere. In 2015-16, Syracuse had the highest average home attendance for its basketball team, but it also serves as a performance venue for diverse artists ranging from Bruce Springsteen to Travis Scott.

In other words, the Carrier Dome isn’t just a place for major tournaments. It’s also a place for community events and exciting shows. And people have come to love it enough that they’re willing to buy pieces of the dome’s old roof. Let’s see how the competition stacks up.

The Carrier Dome vs. Top Arenas

First, let’s address the elephant in the room. Before comparing the Carrier Dome to other dome facilities in the NCAA, let’s compare it to major arenas. We’ll start with Georgetown’s Capital One Arena.

The facility may not have the size of the Carrier Dome, but it does host WNBA, NBA, and NHL games alongside the Georgetown Hoyas. The massive arena, nestled in the heart of DC, is even home to one of the USA’s first major retail sportsbooks.

Though the Carrier Dome doesn’t have a live sportsbook inside, punters still have options if they want to wager on the Oranges. In nearby Pennsylvania where there are 9 betting firms available online, sports fans have various choices when it comes to finding a sportsbook. The Capital One Arena may have an in-person outlet, but there’s only one option to choose from.

Aside from the home of the Hoyas, other major arena contenders in the NCAA include the Kentucky Wildcats with their Rupp Arena and the Louisville Cardinals KFC Yum! Center. With over 20,000 seats and updated amenities, both contend with the Carrier Dome for the greatest NCAA battlegrounds.

Other Big Domes in the NCAA

The Fargodome may not accommodate quite as many sports as the Carrier Dome, as it’s the homefield of the North Dakota State University Bison football program, but it’s got size and character.

With a capacity of 18,700 for football, the dome delivers on noisy and exciting game experiences. But with a concert venue of 25,000, the Fargo Dome hosts top-tier concerts. In 1993, they kicked off their entertainment with a Guns N’Roses concert. In 2019, the last performer was Celine Dion. 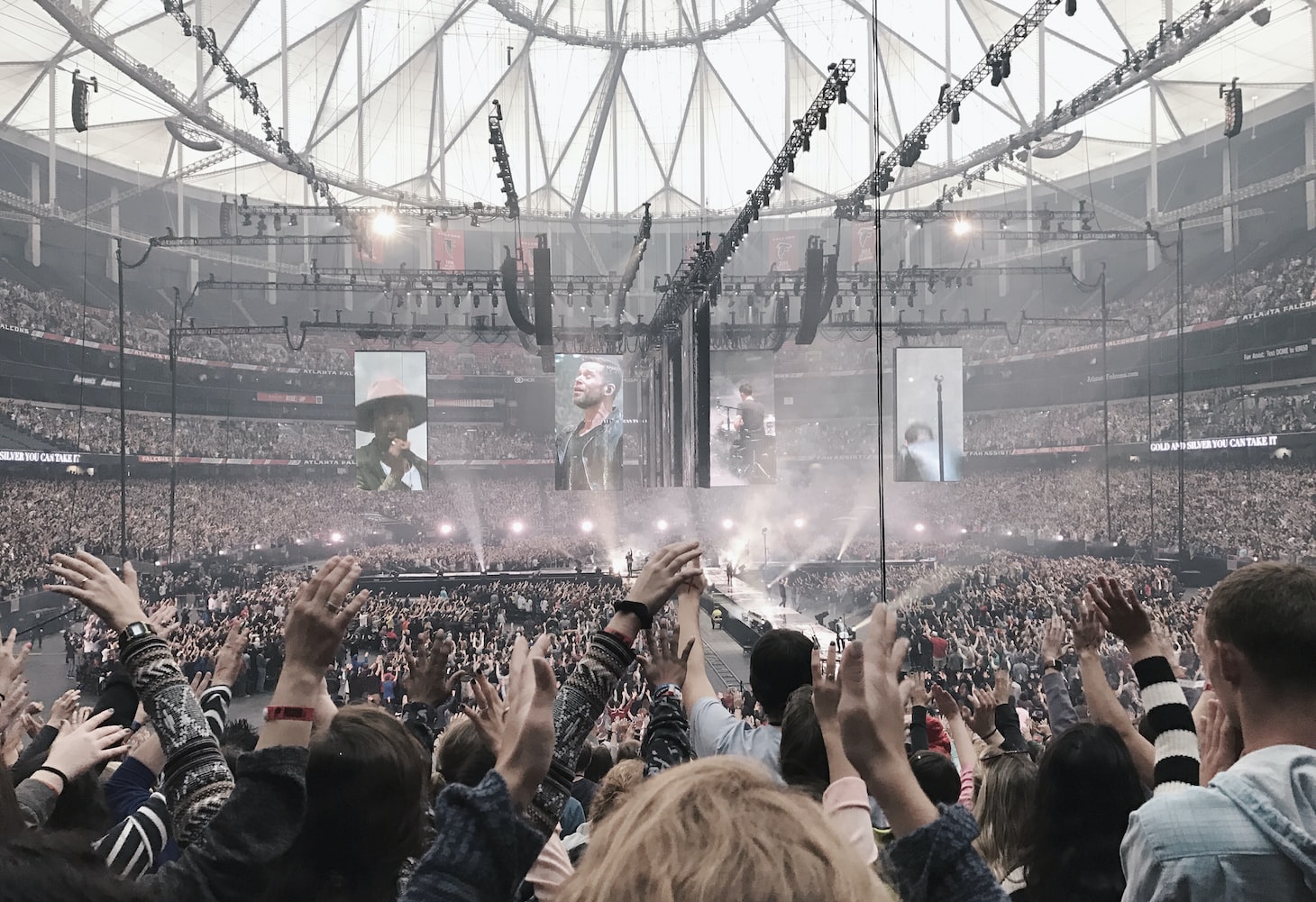 Originally opened in 1976, the UNI-dome is one of the oldest running domes in the NCAA. It hosts the Panthers basketball and football programs but also hosts multiple junior college events in various sports.

Thanks to recent renovations (most notably in 2011), the UNI-Dome now includes an HD video board, AstroTurf, and a high-performing heating system. Much like the Fargodome and Carrier Dome, the UNI-Dome hosts popular concerts, but what helps this arena stand apart is its avid tailgating culture.

Built in 1993, the Alamodome was expected to help draw an NFL franchise to San Antonio. Instead, the $186-million stadium fell to city ownership and became a stopover for the University of Texas-San Antonio Roadrunners basketball squad (along with a few others, like the local Arena Football League team).

Given it was built for the major leagues, the Alamodome can host a wide variety of events—from Canadian Football League matches to NBA games to concerts. There are even 38 luxury suites lining the top of the dome. Too bad UTSA has to share with the City of San Antonio.