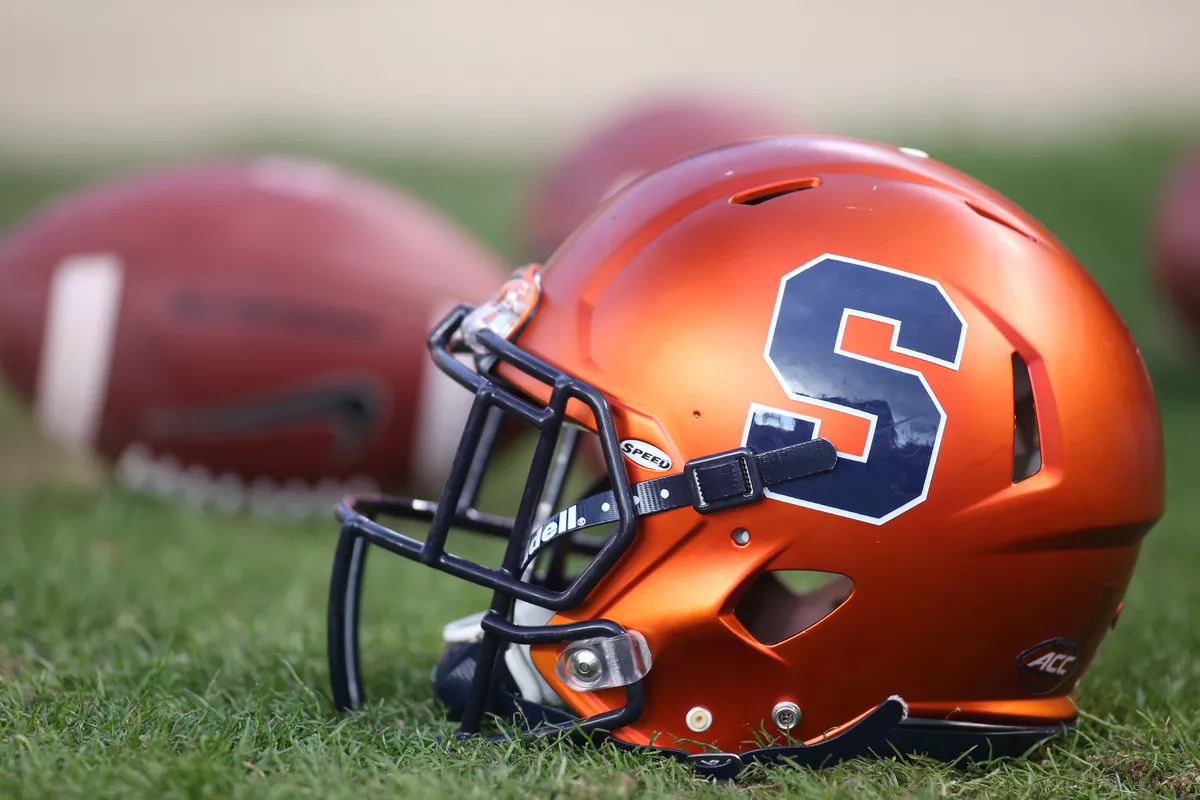 Hopefully, the 2020 NCAA Football season kicks off without a hitch. But with the continual adjustments made to social distancing regulations, we can’t be 100 percent positive that we’ll get a full season of college football.

Syracuse’s Week 2 game against Colgate has been postponed but with any luck, the rest of their schedule will playout unhindered.

Many of the best sportsbooks around the globe have the Syracuse Orange as a 1-point favorite over the Boston College Eagles on September 4th in Boston.  Betonline is at a Pick’em, which is actually better if you want to lay a few bucks down for ‘Cuse to win.

Last season, these two teams met in ‘Cuse and it didn’t go well for the Orange. Despite Tommy Devito’s 289 yards and 3 TDs with no interceptions, it wasn’t enough to get the job done. Boston College put together an amazing running game that set up 3 touchdowns for Dennis Grosel on just 195 passing yards. But on top of that, AJ Dillion punched in 3 TD on the ground and David Bailey pounded the rock over the plane for another 2 TDs. The end result was a 58-27 smashing at the Dome.

Can the Orange erase that performance? 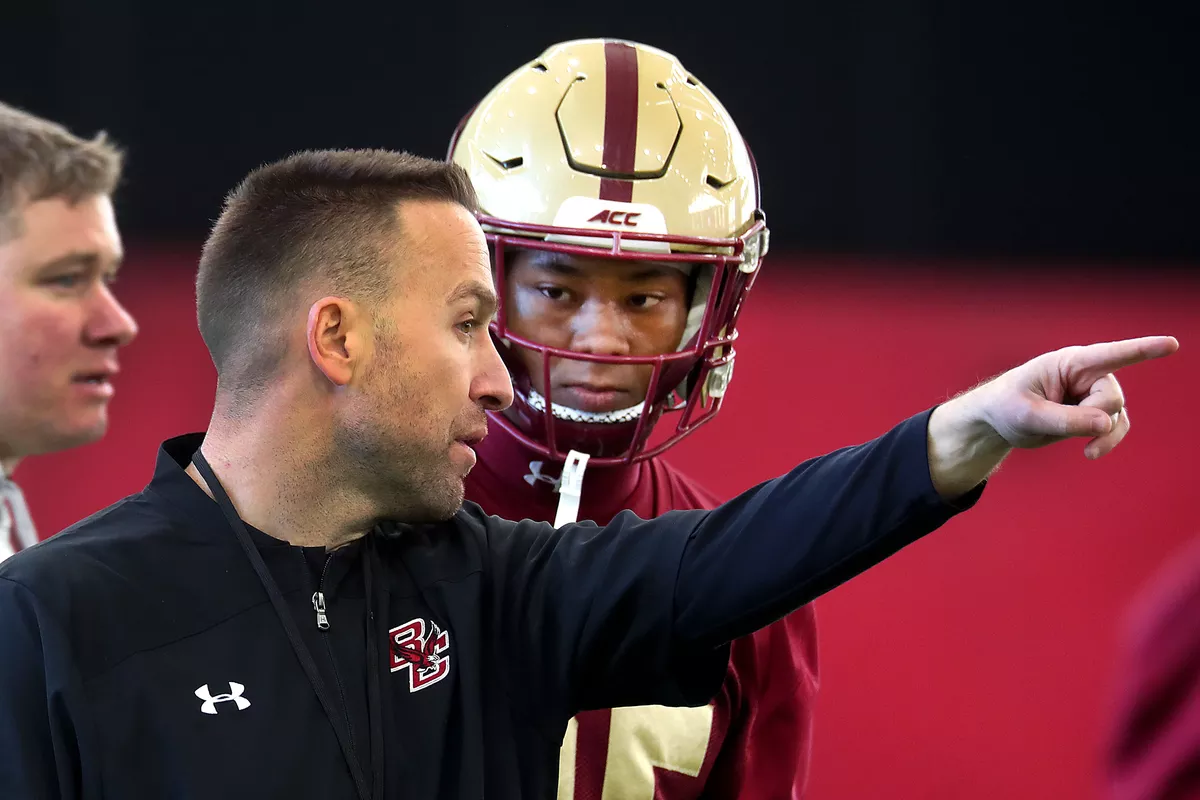 For the Boston College Eagles, the most significant difference is Jeff Hafley. It’s his first season as head coach for the Eagles … well his first major program HC job ever, for that matter. That said, he has plenty of bigtime experience. Most recently he was the assistant DC and secondary coach over at Ohio State … He’s also spent time with the Cleveland Browns and Tampa Bay Buccaneers.

All in all, I believe Hafley will do great things for this Boston program. But …  As a new HC coming in during the middle of a global pandemic that drastically shortened the offseason and group preparation … I’m not sure if he’ll be able to get this team on board with his system by early September.

Another note about the 2019 Eagles squad is they were pretty darn green on defense. They had a lot of turnover coming out of the 2018 season, and it showed. They allowed 32 points per game and ended up 125th in total yards allowed per game. Obviously, this is one of the reasons that the program brought on Hafley to take over and try to right the ship. However, undergoing full offensive and defensive scheme changes over Zoom meetings isn’t ideal …

The same goes for the Orange … it will probably be a sloppy first couple of weeks of ball. Babers brought in a new OC and a new DC. That said they have more year-to-year continuity to help them out. David Bailey should be the most significant threat the Syracuse defense will have to face it just depends if they’ll be able to shut him down or not. After all, the Eagles put up 496 rushing yards on them last season. However, the defense should be better. Will Tony Whites 3-3-5 be the answer to this question?

Devito is a great QB, but he was hampered last season with the loss of a couple of starting linemen. One early-on in the season and the other right in the middle of the year. That said, they have a stud in Chris Bleich coming over from Florida … so let’s just hope the NCAA approves his immediate eligibility.

All in all, this is going to be a close game. I agree with the books that Syracuse should win. They will be traveling to Boston with a chip on their shoulder and revenge on the mind. Devito has depth at running back backing him up, as well as some talented tight ends. Taj Harris and Nykeim Johnson will be significant factors as well, but again it will depend on how much the Orange are able to get route timing down with limited full-team workouts. If Devito can get the kinks worked out with Harris, there is a good chance that we see some chunk yardage taken away from the Eagles D.