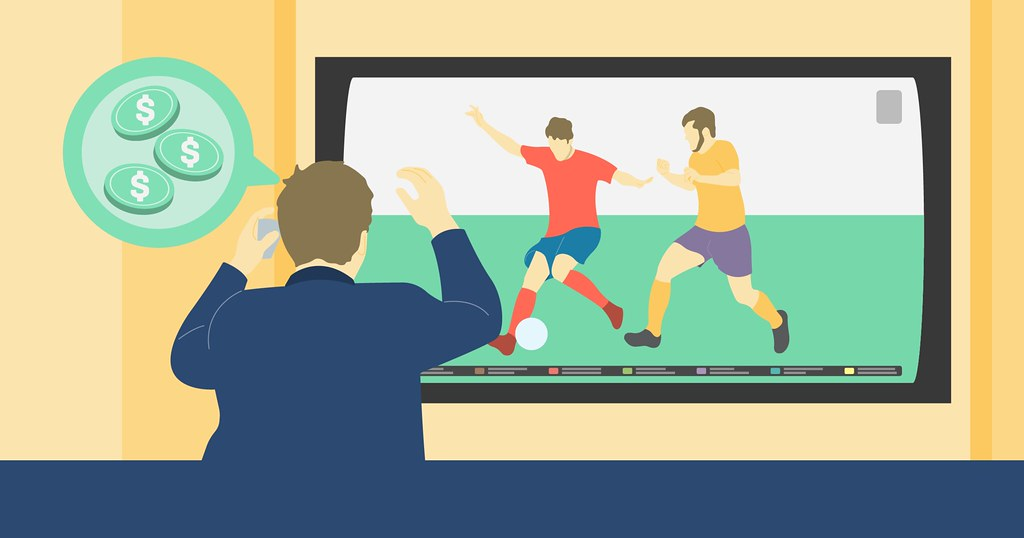 The internet has held hundreds of ways to keep people entertained- may it be through the medium of music, video games, and even sports. An example is fantasy sports. This form of entertainment has been around for more than half a decade and has made its way to the internet to be more accessible for potential players.

A popular internet variant, daily fantasy sports, has been launched for over more than a decade and is still going strong. Here’s what you need to know to guide you about this game.

What is Daily Fantasy Sports?

Daily fantasy sports is a variant of fantasy sports, a game where participants make pretend teams out of real athletes from a particular sport. These teams compete through the analytical performance of the team’s players from the sport they play in. It is sometimes referred to as rotisserie or roto.

How do you play Daily Fantasy Sports?

Once you have chosen your site, you need to make an account for yourself and look for different contests available for fantasy games. You can begin with a contest requiring a small amount of money, or a free one, depending on the site.

After selecting a contest, you can finally draft your team. Search from a list of players and look up how much they cost on the price tag. Click the add or the draft button to select them on your team. You can choose your players depending on the salary cap you have available, as you must not exceed the stated price. It also depends on the site whether you may still change your lineup before the game begins. After adding your players, make sure to recheck, and then save afterward. The rest is up to the team you have chosen.

The game works with the same rules of the sport you have chosen. The scoring mainly relies on how the chosen players of your team perform in real life. The better the player’s statistics are, the bigger the score you get. That, and the way the sport is facilitated, is how the game will play.

How much money does it cost to join and win?

The costs to join and win will depend on the site you are subscribed to. Upon joining, you will often be entitled to a discount or a beginner’s free play. You can join contests that may cost a minimum of a dollar or two, depending on the winning prize offered. Rewards can range up to 100,000 dollars up to millions of dollars.

For example, one of Fanduel’s contests, the Sunday NFL Rush, costs an entry fee of 3 dollars, and a prize pool of 2 million dollars. The top 90,800 players only get paid, with the first placer receiving a reward of 150,000 dollars. As long as you root for a reliable lineup, you can win.

Are Daily Fantasy Sports considered gambling, and is it legal?

With the idea of paying an entry fee to join a contest to win money, participating in fantasy sports is technically considered as gambling. Gambling is described as making a wager in the form of money for an event with unknown results to make money. According to the Fantasy Sports Trade Association, there are 56.8 million people who participate in fantasy sports and spend an average of 465 dollars annually.

However, in terms of legality, the Unlawful Internet Gambling Enforcement Act of 2006 states that playing fantasy sports to win money is considered legal. It is deemed as a “game of skill” rather than “games of luck,” which is labeled to online casino games and online lotteries. Despite this legal backing, there are a few states where sites for daily fantasy sports are not allowed due to the states’ laws. A few of these states are Arizona, Washington, and Nevada.

Given the circumstances surrounding daily fantasy sports, people who wish to join and participate must do so by their own volition and will solely be liable for their actions. This article does not discourage you from joining and trying it for yourself. However, proceed with caution, as the thrill of playing and winning can get very addictive at times. Have fun, and enjoy the thrill of fantasy sports!