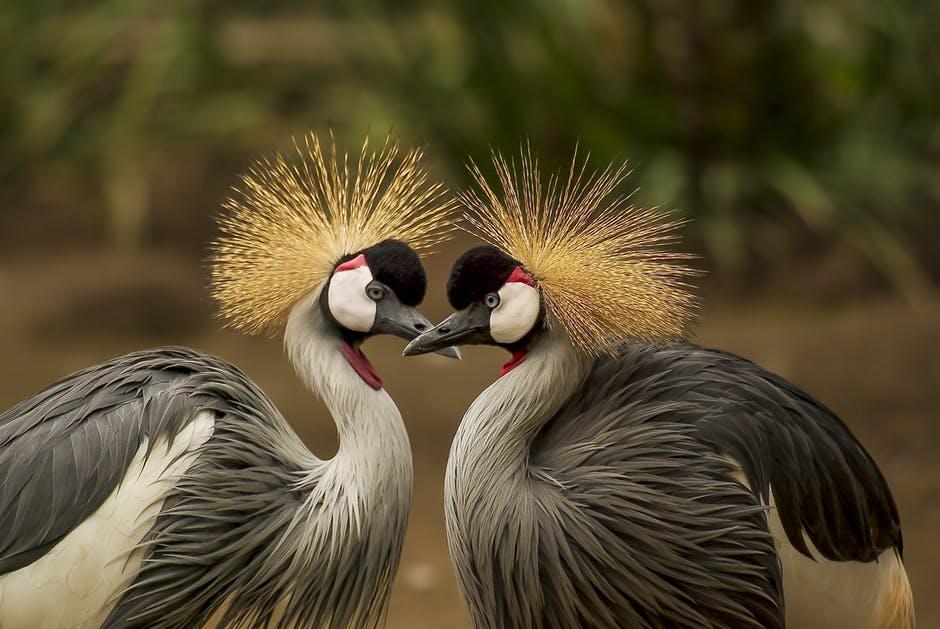 Heading up to New York or the Scenic NE? Take your binoculars with you to look for the rarest birds on this side of the country!

Did you know that there are more than 10,000 species of birds? Obviously, some are rarer than others.

Take the kiwi, for example—not only are they endangered, but you can only find them in New Zealand. In contrast, crows and pigeons are almost everywhere in the world!

Are you interested in birdwatching? Want to know what some of the rarest birds in the North East are? If so, you’re on the right page!

We’ll be going over a few species below. Keep reading to find out what they are!

5 of the Rarest Birds in North Eastern U.S.

There’s one thing that you need when it comes to birdwatching—a pair of binoculars. How else will you be able to spot them? You can read about some of the best ones at https://birdwatchingbuzz.com/best-binoculars-for-birding/.

Anyway, here are a few species that you might want to keep an eye out for:

The Whooping Crane is the tallest bird in North America. Known for its whooping sound, they have long necks they are kept straight during flight.

According to the Red List, there are currently 382 in the United States and Canada. At one point, however, there were only 15 left in the wild!

Fortunately, conservation efforts have managed to increase their numbers over the years.

The Tundra Swan is known for its white feathers and long, elegant neck. Appearance-wise, they are very similar to trumpeter swans. Their calls, however, are easily distinguishable.

On wintry days, you can sometimes see them in the U.S. gathering on lakes. Strong swimmers, they even sleep afloat!

The corn crake is a medium-sized bird that’s known for its strong, flesh-toned bill. Due to habitat loss, their numbers have been in steep decline.

In 2017, however, one of these birds was spotted on Cedar Beach, Long Island. Prior to that, the last spotting in New York was in 1963.

The purple gallinule is unique in that it has purple-blue plumage, which sometimes shines green under certain lighting. As medium-sized birds, they have long legs that allow them to walk on floating vegetation.

They are commonly found in Florida but have recently been spotted in the New York area.

The king eider is one of the most distinctive species of sea ducks in the world. Appearance-wise, males are more recognizable with multicolored heads.

In contrast, females are a warm brown color. They’re also smaller in size.

Predominantly found in North America, these birds migrate to the Arctic tundra to breed during the summer.

And there we have it—five of the rarest birds in the North East. At the end of the day, it all boils down to luck whether or not you’ll be able to see them!

One thing’s for sure, though. You’ll want to invest in a pair of binoculars!