Fans around the world may disagree on their favorite spectator sport, but every couch-watcher, ticket-payer and tailgater knows and will concede that all good spectator sports require intense levels of focus, skill and confidence. From crashing hoops to scoring touchdowns, athletes demonstrate the fighting spirit that keeps us hooked and brings us back game after game.

Sports fans religiously root for their team and show up for them to boost their morale. The best spectator sports are both fun to play and make for exhilarating entertainment. Let’s take a look at some of the most popular sports out there. 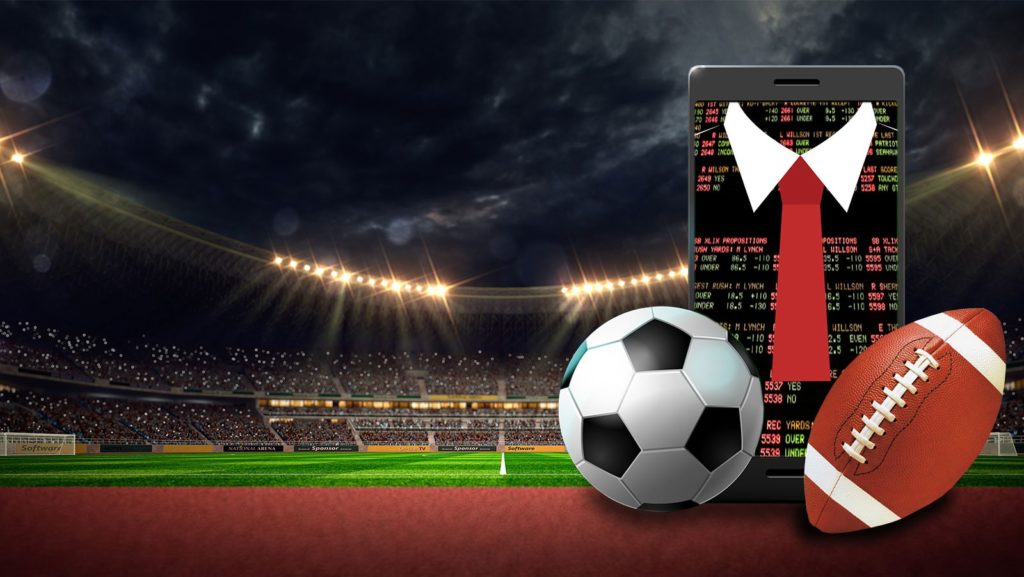 This sport enjoys the highest viewership globally,and the intense fan culture permeating through soccer is handsdown its biggest win. Every game is packed with action, and there is not one boring second. Games can get very passionate with supporters coming to blows and at times severely criticizing referees. The masterful balance of strength and agility is expressed when players make graceful shots that become the stuff of legends.

From kickoff to touchdown, a second doesn’t go by without someone getting up and shouting at the play unfolding before them. It is an involved sport with people constantly criticizing and appreciating everything from the punt to the 20-yard line tackle.

This is a fast-paced game with frequent hitting, shoving and physical action. Spectators cheer at a big hit or, even better, a sweet goal shot. Ice hockey is all about keeping your wits about, and fans love all the skating action. The Stanley Cup is one of the better-known hockey championships that attracts viewers from around the world.

It is interesting to note that fans rank ice hockey as a livelier and more aggressive spectator sport than the lesser-known field hockey, even though both have about the same number of physical altercations per match. Ice hockey does have its fair share of teeth-knocking brawls.

In the sports world, tennis is the true test of spirit and endurance. The unending back and forth that can last hours is much harder than it looks. Spectators at events like the Wimbledon will tell you about the sheer skill they witness. Volleys at such events seem to find a permanent place in the consciousness of the public with full-page photographs of the winning shot being featured in newspapers at times. Within tennis, the mixed doubles enjoy a certain crowd appeal.

You may be surprised to see golf listed here because of the slow place of the game, but the skill, strategy and focus involved in golf is unparalleled. To the casual observer, it may not seem like much, but tournaments like the US Open take this finesse to the next level. Being so close to the player allows fans to feel involved in every shot. This proximity is what makes a bunker shot very personal and ace even more delightful. Huge crowds of onlookers patiently look on as icons like Tiger Woods take to the hole.

If you like to golf but are not ready for the field, try a realistic gameplay inside your living area with the Skytrak simulator.

This is a sport of elegance, agility and strength. Folks in the stands can only hope to emulate the grace exhibited by athletes. The balance beam is a crowd-pleaser, and the men’s and women’s floor routines are especially interesting to watch. Floor routines like that of Simone Biles in the 2016 Rio Games have even received standing ovations from the fans.

If you have ever gone to catch a game at the stadium, you have experienced firsthand the camaraderie that fans share. Spectators are an important component of home-ground advantage and their effect on teams is well-documented. Sports fans everywhere rejoice when their team comes out on top. Check out Casino Guru to see if you can turn some of your favorite team’s oomph into winnings. Most importantly, get out there and support your favorite team!