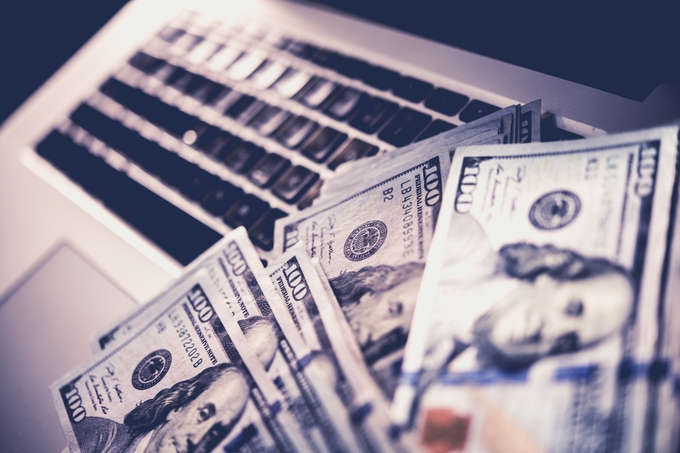 Most casino games rely entirely on luck, but sometimes that’s not enough. Many gamblers have wished for a game that combines knowledge with luck, increasing their chances to win big prizes. That’s how Slingo was born. If you are a fan of slot games and bingo, then Slingo is the game for you. However, before you start playing Slingo online, you must make sure that you have the game sorted out and know exactly how to play it.

The first thing you need to know is that Slingo is a combination of slots and bingo. That is where the name comes from. Slingo can be played either as a single-player game or a multi-player one. At the same time, Slingo is available only online. For example, you can play slingo games with PlaySugarHouse.

The first appearance of the game took place in 1994 and Slingo gained a lot of popularity in the UK. As one of the most appreciated games in the industry of online gambling, many online casinos allow gamblers to play the game for real money or just on practice mode. At the moment, Slingo even has 12 variations, which are also known as ‘Slingo Originals’. 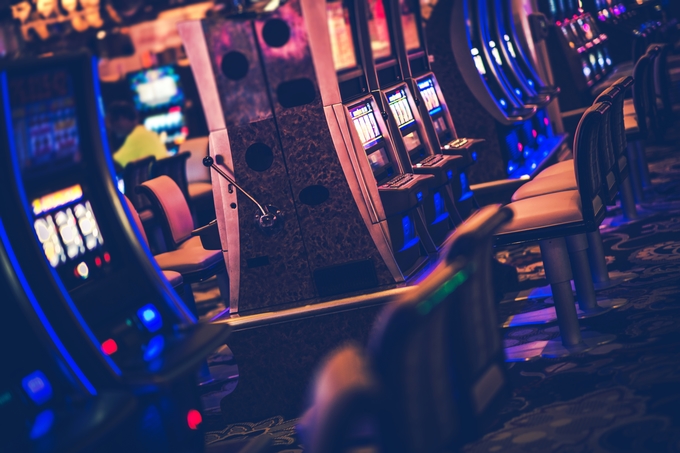 How do you play Slingo online?

Every player is given 20 turns to spin the numbers. These numbers must be below the player’s bingo card. At the end of every spin, the game will show 5 numbers. In case some of the numbers on the machine are also on the bingo card, the player can mark them off.

The number spots that can be found below the card might show other items at some point. These are special items with different purposes. As an example, if a joker appears, players can use it to mark off a number of their choice in the column where it has shown up. In case the joker appears in the central column (N), it can turn into a Super Joker. Players are allowed to place the Super Joker anywhere they want on the board. However, it is mandatory that the Super Joker is played first, ahead of all the other numbers.

The game also includes other items like Free Spins and coins, giving the player automatic points. The player must use some of the points to buy the last 4 spins in the game. Also, he has the possibility to use free spins instead of the fee for the spins.

Another Slingo rule refers to time limits. Basically, there is a time limit in which a player must begin the spin. If the player does not begin that spin within that limit, the spin is lost. At the same time, all possible numbers or jokers must be marked off by the player within the same time limit. Otherwise, they don’t count anymore and are considered lost.

The player who has the biggest number of points wins the game.