Bummed about another Syracuse season ending before it should have? Frustrated with the Orange losing another NCAA tournament game while wearing the white jerseys? Tired of waiting for next year? I feel the same way. Here’s something to make you feel better: 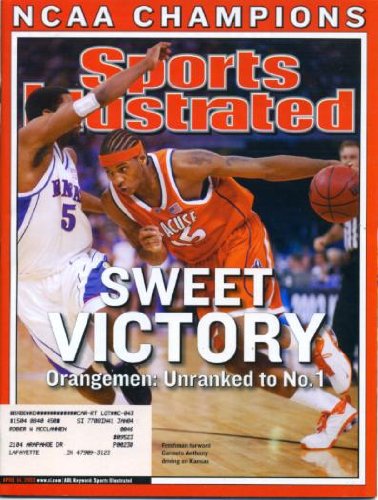 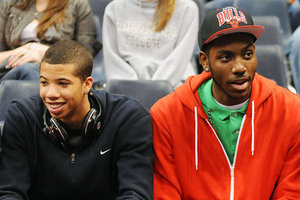 That’s all for this week, folks. See you at the same time, same place next week.

About Wes Cheng 2907 Articles
Wes has worked for Rivals.com covering the New York Knicks, as well as for Scout.com covering Syracuse athletics. Wes has also been a contributing writer for the South China Morning Post (Hong Kong), for SportsNet New York (SNY) as a news desk writer covering all of New York professional sports, and reported on the NBA and MLB for the New York Sportscene. A native of Long Island, New York, Wes graduated from Syracuse University in 2005 with a degree in journalism. Contact him at wes[at]sujuiceonline.com.
Twitter