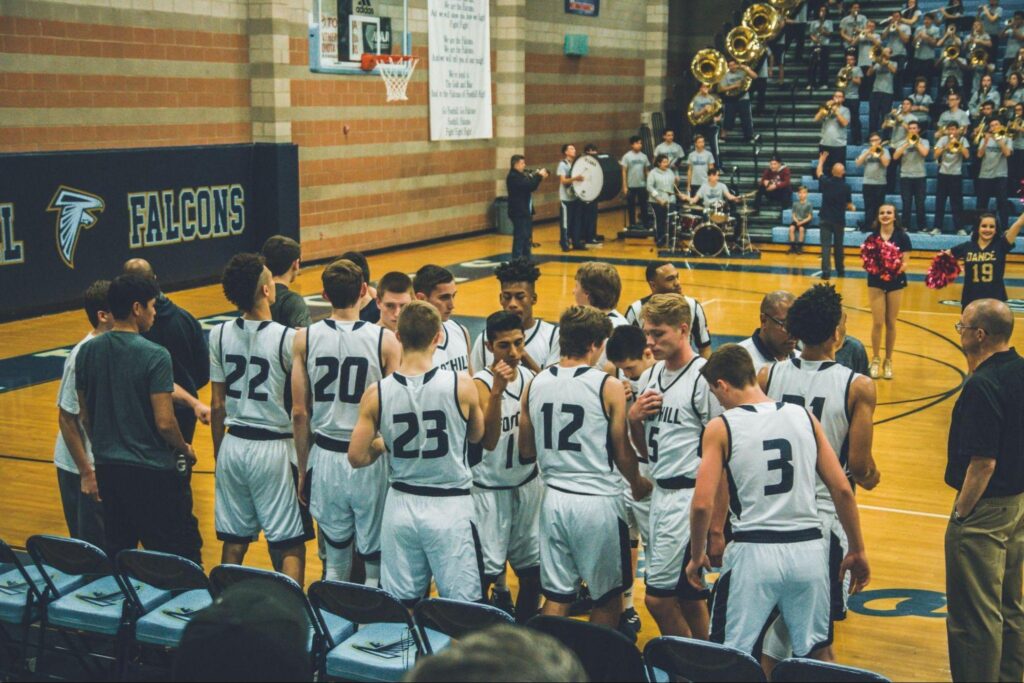 The NBA Draft lottery for 2022 is just around the corner, and 14 teams are hopeful the ping-pong balls will crown them to the overall No.1 choice. Of course, because of the lottery system, the top four spots in the draft order of the National Basketball Association are open for grabs.

The NBA selection system has undergone numerous revisions in recent years to counteract tanking. Before the 2019 Draft Lottery, the league established a new method that gave each of the bottom three clubs a 14% chance of winning the top choice. The total sum of teams that were picked grew from three to four in that same year, and the odds on NBA betting sites increased.

While there are no superstars in the NBA Draft class of 2022, the lottery is significant for another reason. Because there is a split among clubs to determine who is fit to be the best prospect of the season, the outcomes on 17th May will significantly impact who is selected first overall.

This article will highlight the important things you need to learn about the 2022 NBA Draft Lottery.

History of the NBA Draft Lottery and How it works

The NBA Selection lottery is a once-a-year event that decides the order of arrangement for each year’s NBA Draft. It began in 1985 as a way to reduce the motivation for teams to lose on purpose by ensuring that the club running on a very poor record did not receive the No. 1 choice.

According to NBA.com on draft lottery news, the event is held in a reserved room for only team representatives from each of the 14 clubs who failed to make the NBA playoffs. An NBA official picks out numbers from a lottery mechanism four times using 14 ping-pong balls labelled from number 1 to number 14. When it’s time to remove the first ball from the lottery machine, the balls are shuffled together then the second ball is removed. A repetition of the process is carried out to pick the third and fourth ball.

There are 1,001 possible combinations, and the teams with the best probability have the most favorable outcomes. After four numbers are picked out, a team that carries the same four-digit combination with the drawn numbers receives the first overall selection. The procedure then repeats itself to decide the second, third, and the remaining pick to complete the four. The reverse NBA rankings decide the rest of the selection order.

As NBA deputies tear open a concealed envelope to unveil team name choices and announce each slot separately, fans can watch the order live on television.

Prospects to Look Out For

There isn’t a clear winner among Chet Holmgren, Paolo Banchero, and Jabari Smith Jr. for the greatest upcoming star to play in the draft class. It adds to the significance of the NBA Draft lottery because it will determine who will be the No. 1 pick.

Chet Holmgren or Jabari Smith will most likely be the first pick if the winner of the lottery goes to the Rockets. Meanwhile, if the City Thunder or the US Indiana Pacers win the lottery, then Holmgren will almost certainly be the first choice. It would be advantageous for Smith or Paolo Banchero to be picked at No. 1 if Detroit won the selection.

The season birthed some of its worst in the just concluded season for some teams. Teams like the Orlando Magic, Detroit Pistons, and the Houston Rockets were in the same category of the odds high enough to win the No.1 spot with a 14% probability.

These teams in last year’s draw came up on the top four list. Detroit chose Cade Cunningham for the number one spot, Orlando’s tagging after Rockets at third with their picks being Jalen Green and Jalen Suggs respectively. A probability of 52.1% is the average percentage of each team this year fighting for the top four list.

Detroit Pistons are having their eyes fixed on becoming the first team to consecutively grab the reins of a lottery after a long record spell held by the Cleveland Cavaliers from 2013-to 2014. The same has the longest shot away from the lottery win sitting at No.14 with a 0.5% chance.

Other teams remain in the contest with their respective odds and probability chances. So, the floor remains open for any team to climb into the top four list before the start of the D-day.

The 2022 NBA draft lottery will be held in Chicago and is scheduled to start on 16th May, with the D-day fixed for Tuesday, 17th May 2022. The time is set for 8 PM EST to be broadcasted worldwide via ESPN media and other dedicated sports channels.

The NBA Draft Lottery is a system to determine the best prospects of the season and assign them to teams in order of needs to encourage better performance in the next.

Winner selection is based on odds, chance, and votes. So, there is a likelihood that some teams and prospects will not go home happy at the end of the business day. Whatever happens, especially for prospects, not making the draft this year is not the end of your dream of playing in the NBA. You can go back, plan for the next season and return to be drafted to a team.

The 2022 NBA Draft Lottery is about to begin, check out all the important things you need to know about the event. 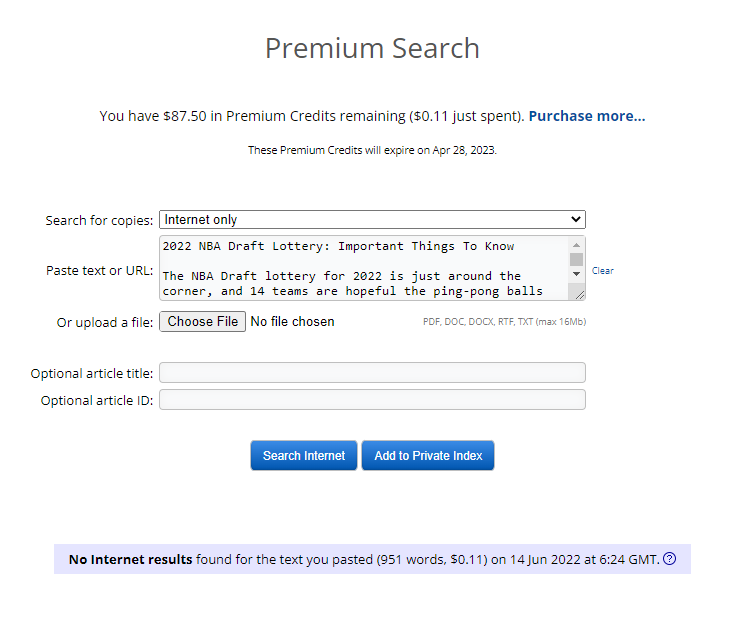