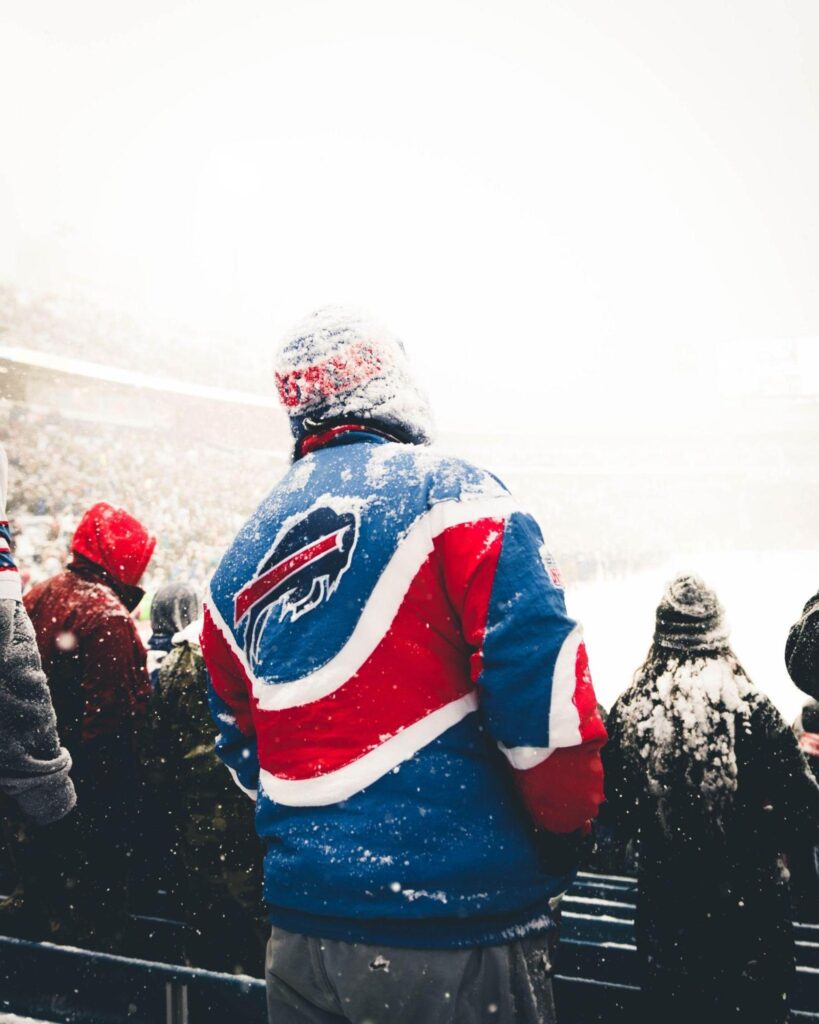 Buffalo Bills fans are back and ready for another season of football. The team appears prepared with QB Josh Allen, Mitch Trubisky, WR Cole Beasley, and other important players. Even with McDermott’s commitment to the team, a vital question to ask is, “how far will the Bills go?”

Have you placed your Super Bowl bet yet, or at least bet on who will win the AFC East? If you haven’t placed a wager on a bookie, now is a perfect time. With a good understanding of the team’s ability, you can take advantage of the Buffalo Bills’ odds for this season!

Will the Bills Make the Playoffs?

Before looking into the more significant competition, it’s crucial to know whether the Bills will make the playoffs. The team has odds of -350 to get to the playoffs, which is impressive. With the odds value, it signifies that they have a high chance of making the NFL playoffs.

For the Bills, getting into the playoffs isn’t a significant challenge. The team has a record of appearing in around 29 different playoff games since the 1970 merger. Before the Buffalo Bills miss the playoffs this season, several things need to go wrong. For this reason, there’s little to no possibility of them missing it, primarily due to Sean’s constant supervision.

Without a doubt, NFL fans know the Bills have a complete team. With professional QB Josh Allen and other significant players, the team will have a remarkable season. Josh had fabulous across-the-board development over his three pro seasons and guided the Bills to the AFC Championship Game. So, making the playoff could be effortless for the entire team.

How About Winning the AFC East?

Buffalo Bills have odds of -150 to win the AFC East. There are many other solid teams in the conference, but the odds still favor the Bills. The Bills have a record of 11 division titles, including their 2020 division win. Fans need to ask an important question, “can the Bills make history repeat itself, or will they perform below expectations?”

It’s reasonable to say the AFC East is a competitive division. For this reason, bettors should know the teams competing against the Bills and their different unique abilities. Here’s what to know about the other solid teams in the AFC East:

Do the Bills Stand a Chance at the Super Bowl?

With the Buffalo Bills’ odds of +1200, the Packers with the same odds value are next to the team. Favorites to win the championship include the Kansas City Chiefs and the Bucs. If Sean McDermott has a good shot at the Super Bowl, improving offense and defense is imperative.

Wagering should be easier with a good knowledge of the Bills’ future performances at the division level and Super Bowl. The team will make the playoffs, mainly due to their current lineup and form. Always stay updated with predictions to ensure your wagers remain correct.