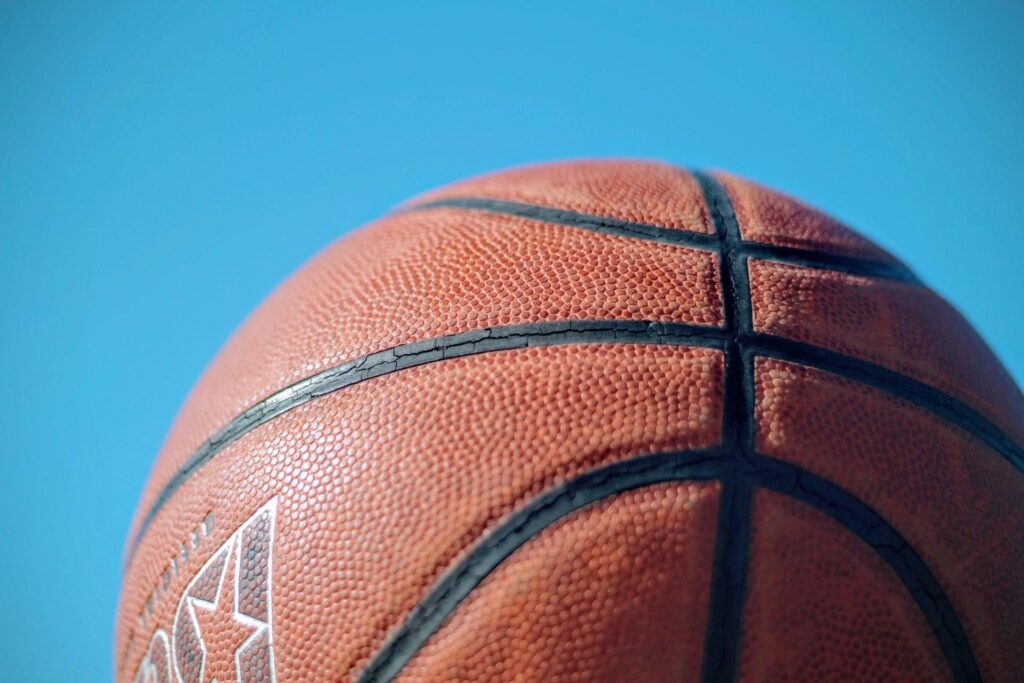 Basketball is one of the most popular sports in the world and, as a result, the NBA is watched in several countries, with thousands of passionate fans. And because of that, rumors happen all the time, with fans and journalists alike speculating which players will leave the current teams, which clubs are interested in certain athletes and much more.

The American Basketball League is considered almost a world cup, with the best teams and best basketball players around. That’s why it’s so successful on basketball betting sites.

Today we will bring some rumors that have been surrounding the NBA in recent days.

Tim Hardaway Jr. will be one of the most interesting cases of free agents available on the market, after an excellent season. The Dallas Mavericks, however, are ready not to give the competition a chance. Coach Rick Carlisle confirmed, soon after the Texans were eliminated from the playoffs, that the player’s stay should be treated as a priority in the coming months.

It is speculated that the 29-year-old guard wingman may receive bids in the range of US$20 million a year, even more than he pocketed under his current contract. The great news for Mavericks is that the interest in the renewal seems to be mutual.

The Sacramento Kings have found an unexpected starting center for the past two seasons in Richaun Holmes. Now, the toughest time for the franchise has arrived: having to pay it properly.

According to James Ham, from the website NBC Sports, the athlete’s representatives are working with the projection of renewing with the Californian team for a bond of US$80 million for four seasons.

It is rumored behind the scenes that the Kings managers are determined to keep the 27-year-old and would like to reach a quick deal with the free agent. This is because the expectation is that several teams will show interest in signing him in the offseason, such as:

The Indiana Pacers season was a disappointment, but as far as possible, T.J. McConnell was one of the team’s standouts: the point guard left the bench to have the second highest stealing average in the league (1.9). He’s going to be a free agent now, and if it’s up to his inclination, he’s ready to stay in Indianapolis for the long haul.

McConnel said he hasn’t given much thought to the next step yet, but he would love to stay where he is. The player added that there was nothing bad to say about the Pacers and that he really loves what he found on the team.

Lakers May Be Knicks Competitor for Derrick Rose

Few players came out of the New York Knicks elimination from the playoffs with a good rating among fans and analysts. You can count on Derrick Rose to be among them – and his renewal is already treated as one of the centerpieces of the franchise’s offseason.

But there will be heavy competition in this story, apparently. According to Evan Massey of Forbes magazine, the Los Angeles Lakers are also interested in the athlete.

The former league MVP was acquired by New Yorkers with the season underway and became the perfect fit for a team that needed aggressive frame-up. The relationship with coach Tom Thibodeau is another asset in the possibility of a contract renewal. The Angelinos, however, will also be able to offer ample time on the court with the possible departure of the starting point guard Dennis Schroder.

Other Rumors and News 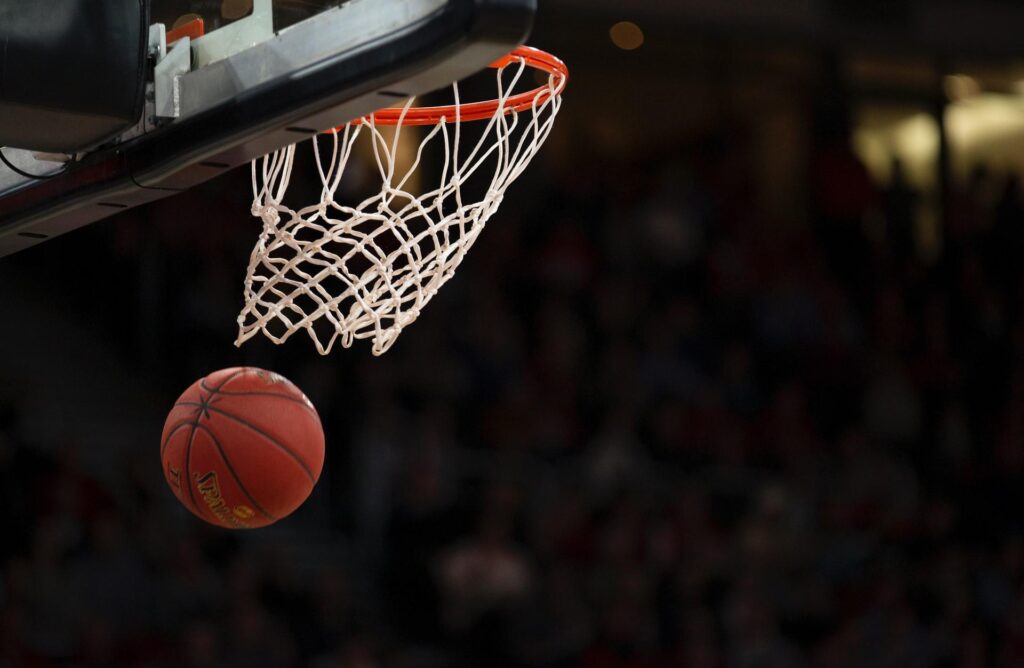 Isaiah Hartenstein will be free agent in the offseason

According to Michael Scotto, from the HoopsHype website, the Cleveland Cavaliers athlete does not intend to exercise the automatic extension clause in his contract and will test the market in July.

Markieff Morris wants to stay in the Lakers

One of several Lakers free agents, veteran Markieff Morris tends to stay on the Angelina team in the fall. The 31-year-old has stated that he intends to renew his ties with last season’s champions soon.

Who won’t be on his current team next season is point guard Quinndary Weatherspoon. According to Chris Haynes of Yahoo! Sports, the San Antonio Spurs decided not to exercise the qualifying offer to the 24-year-old athlete.

The experienced J.J. Barea left Spanish basketball and will play in his native country now. The former Mavericks point guard has announced that he has left Estudiantes and is signing a contract with Puerto Rico’s Cangrejeros de Santurce.